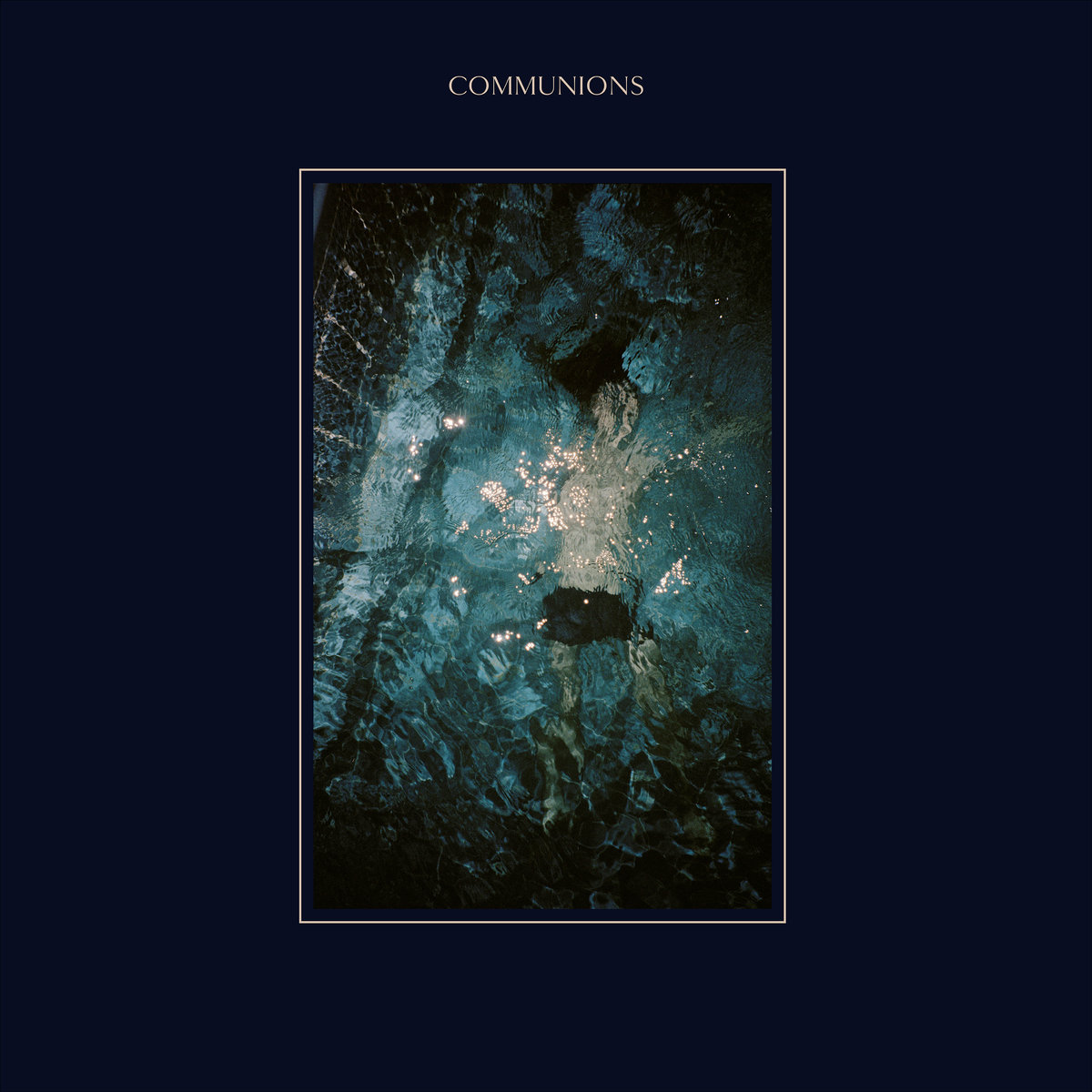 The musical output from Denmark has become synonymous with an austere, unforgiving starkness. This is largely due to the likes of Iceage and Yung peddling a noir riddled post-punk sound. Fellow countrymen Communions offer a lighter take on guitar pop to help cut through the murk; that’s if you’re on the lookout for some Scandi tuneage that doesn’t trade in grey tenements and bleak soundscapes.

‘Blue’ is the Copenhagen native’s debut LP and it finds itself slotted in a no-man’s land of sorts – not aggressive or bleak enough to be tarred with the same brush as their Danish contemporaries, nor are Communions enchantingly minimal on their primary outing; the four piece opt for a mid-paced range of tracks on the indie-rock spectrum. The four piece’s first album is a hit and miss blend of Strokes-lite pop with elements of ‘Be Here Now’-era Oasis mixed with a little bit of fellow Brit-Pop heroes The Charlatans. Notably, some of the cheese-wire guitar lines can be likened to The Smiths – adding in another Anglophile benchmark. The most striking part of ‘Blue’ is singer/guitarist Martin Rehof’s vocal, there’s a woozy androgyny to his monotone delivery but it’s hard to fathom whether the band are fronted by a man or woman. Such ambiguity adds some intrigue into what is a rather average sounding record. With the faintest hint of Julian Casablancas, it’s actually female vocalists that spring to mind when Rehof takes to the mic such as Chrissie Hynde and a less frantic Carrie Brownstein.

‘Blue’ isn’t a bad album but neither is it good enough to fully grab your attention. There’s some nice uses of melody in how Rehof’s unique vocal plays off meandering guitar lines, but the album is let down by some clumsy lyrics and the lack of dynamic shifts, or just a bit of added oomph needed to manoeuvre the LP’s genteel pace into an area with some urgency. Ironically, found somewhere in the album’s last third there’s a track called ‘Don’t Hold Anything Back’, which is peculiar because it feels like Communions are definitely withholding some purpose on ‘Blue’. 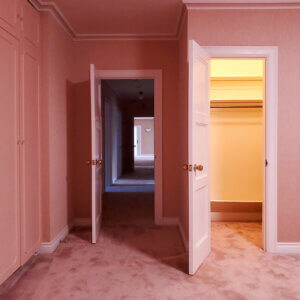 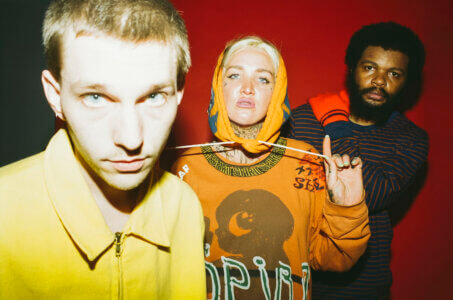 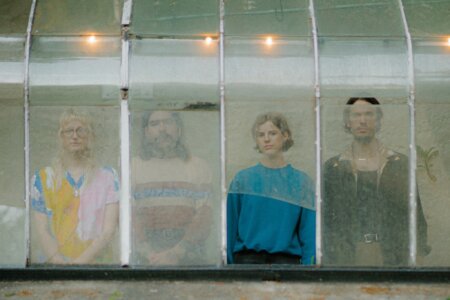