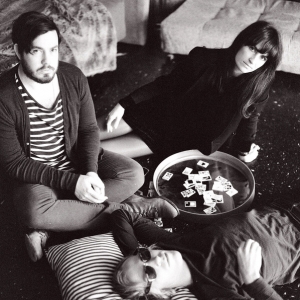 Earlier this Fall Blouse released their Sophomore album Imperium and today share the video for second single “A Feeling Like This”. Described by Charlie Hilton as a “song [that] examines the ephemeral nature of the psychedelic experience”, the surreal video brings to life that experience by director Angus Borsos, who explains “‘I wanted to bring about the feeling (more clearly recognizable when experiencing psychedelics), where, for one brief moment — everything seemingly makes perfect sense.”