Share on TwitterShare on PinterestShare on PocketShare on RedditShare on FacebookShare on Email
Following the release of their sophomore album Imperium Portland’s Blouse embarked on a multiple North American tours, recently wrapping up a tour with Captured Tracks alumni Dum Dum Girls,  as well as a European run. Next up for the band, they play their hometown’s Holocene this month, Ponderosa Festival in Rock Creek, BC and then this fall they will head back across the ocean for a string of continental dates, including Barcelona’s BAM Festival.
Tour dates are below. 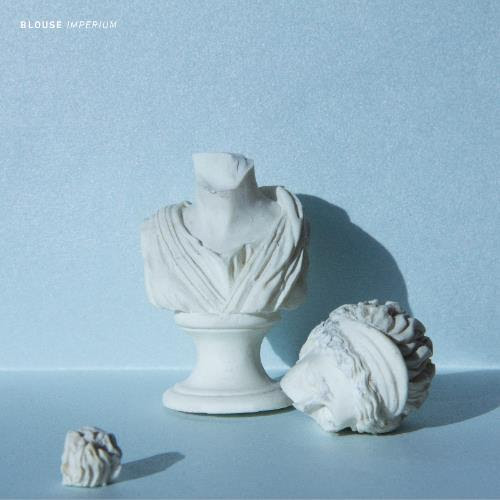