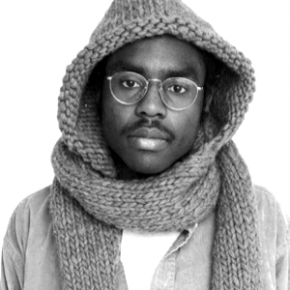 Blood Orange – aka Dev Hynes – has released his new album Cupid Deluxe exclusively on iTunes worldwide today. The album will become available on November 18th via all traditional music retailers worldwide, and is available to pre-order now on CD & 2xLP via Domino Mart.

Blood Orange has also released the music video for “Time Will Tell”, the third track off of his star-studded new album. You can watch it above now.