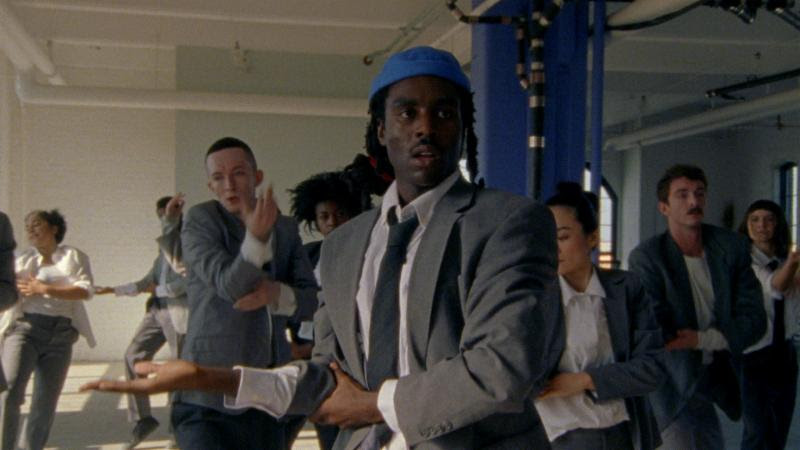 2016 has been a pivotal year for Dev Hynes – aka Blood Orange – who released one of our personal favourite albums of the year, Freetown Sound – a brilliantly personal record that made its way onto our year-end Best Of 2016 list.

Today, Blood Orange released the video for the track “Better Than Me.” The video was directed by Dev Hynes himself, features Carly Rae Jepsen (who also sings on the track), and was choreographed by Juri Onuki. This new visual piece follows previously released, also self-directed “Augustine” and “I Know.”

Freetown Sound is available now through Domino Records. Watch the new video for “Better Than Me” below.