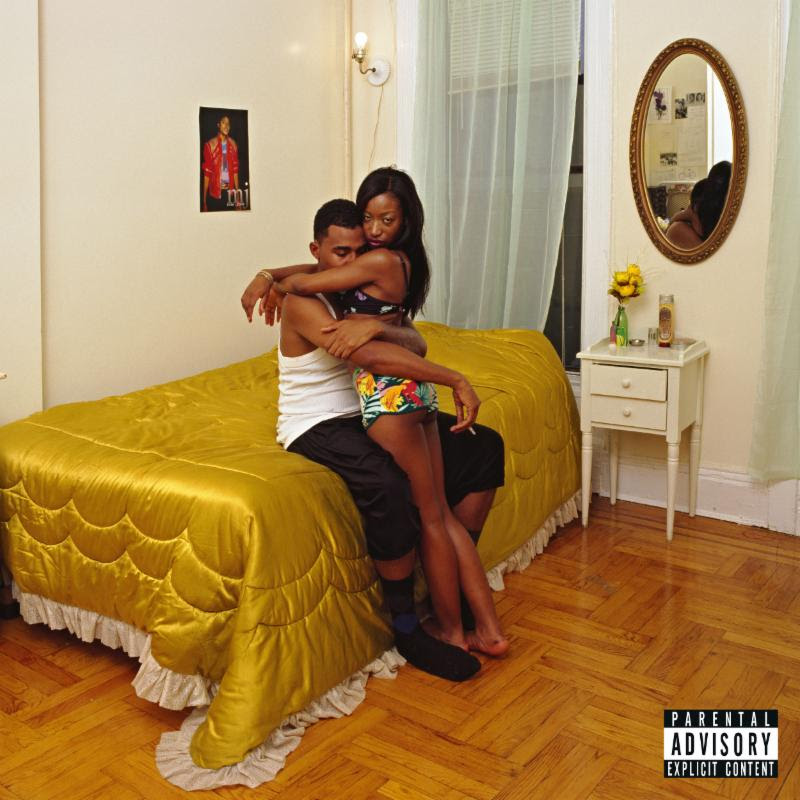 Blood Orange – aka Devonte Hynes – will release his new album, Freetown Sound, on July 1st, 2016 on Domino Records. Written and produced by Hynes, Freetown Sound is Hynes’ past, present, and future that melds his influences with his own established musical voice. A sneak peek into the album’s world (including brief glimpses of new songs and maybe even an album guest or two).

In Hynes’ own words:

“I have just finished making an album about my life, my upbringing, being black in England, being black in America…my movement to this country at the age of 21, the same age that my mother moved from Guyana to London, and my father from Sierra Leone to London. Freetown Sound, the name of my album, is taken from Freetown where my father was born.”

For well over a decade, Devonté Hynes has proven himself a virtuoso of versatility, experimenting with almost every conceivable musical genre under a variety of monikers. After moving to New York City in the mid-2000s, Hynes became Blood Orange, plumming the oeuvres of the city’s musical legends to create a singular style of urgent, delicate pop music.

Freetown Sound, which follows 2011’s Coastal Grooves and 2013’s breakthrough Cupid Deluxe, builds upon everything Hynes has done as an artist, resulting in the most expansive artistic statement of his career. Drawing from a deep well of techniques and references, the album unspools like a piece of theater, evoking unexpected communions of moods, voices, and eras. Freetown Sound derives its name from the birthplace of Hynes’ father, the capital of Sierra Leone. Thematically, it is profoundly personal and unapologetically political, touching on issues of race, religion, sex, and sexism over 17 shimmering songs.

Hynes’s solo project lives in tandem with his in-demand role as a songwriter/producer for hire, working with the likes of Carly Rae Jepsen, Solange Knowles, FKA Twigs, and Sky Ferreira. He is also an established composer, scoring films (Gia Coppola’s Palo Alto, 2014) and artworks (Alex Da Corte’s Easternsports, 2016) alike. In 2015, his evermore-multifaceted career was crystallized on stage, where he invited his collaborators to take part in two sold-out performances at the Apollo Theater, with all proceeds benefitting Opus 118 Harlem School of Music.

Blood Orange is playing the following shows this summer in support of Freetown Sound. More shows will be announced soon.

A sneak peek into the album’s world (including brief glimpses of new songs and maybe even an album guest or two). can be seen here http://bloodorange.nyc/