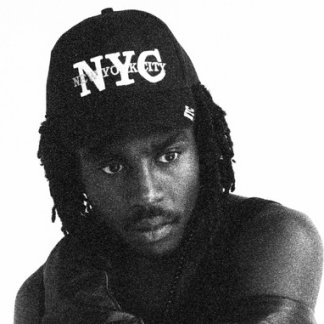 Wanna know more about Cupid Deluxe? Click HERE to watch Dev do an in-depth interview with his pal, Karley Slutever, about the album, its influences, its themes, and more!

The first single “Chamakay,” has already been released into the world; if you missed it the first time, you can watch the video above, directed by Adam Bainbridge of Kindness and featuring guest vocals by Caroline Polachek of Chairlift.

Cupid Deluxe is the follow up to Hynes’ debut as Blood Orange, 2011’s Coastal Grooves.  Since that album’s release, Hynes has written and produced music for the likes of Solange, Sky Ferreira, MKS, and more.  Cupid Deluxe shows a more expansive aural palate than its predecessor while retaining the pop sensibilities that Hynes has showcased since his days in Test Icicles and Lightspeed Champion.

Blood Orange will be playing Pitchfork Music Festival Paris at the end of this month (Oct 31st – Nov 2nd).