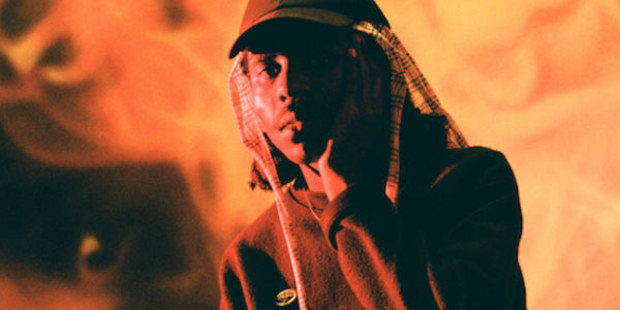 Today, producer, multi-instrumentalist, composer, songwriter and vocalist Devonté Hynes has released the first two songs/videos from his forthcoming fourth album as Blood Orange, Negro Swan, released on Domino on August 24, 2018.
“Jewelry” was directed by Hynes, and stars Janet Mock, Kai the Black Angel, and Ian Isiah, among others. “Charcoal Baby” was directed by Crack Stevens. Negro Swan was written and produced by Hynes.

Dev Hynes on the Negro Swan:

Blood Orange will be touring in support of Negro Swan this fall.
The tour dates are below.