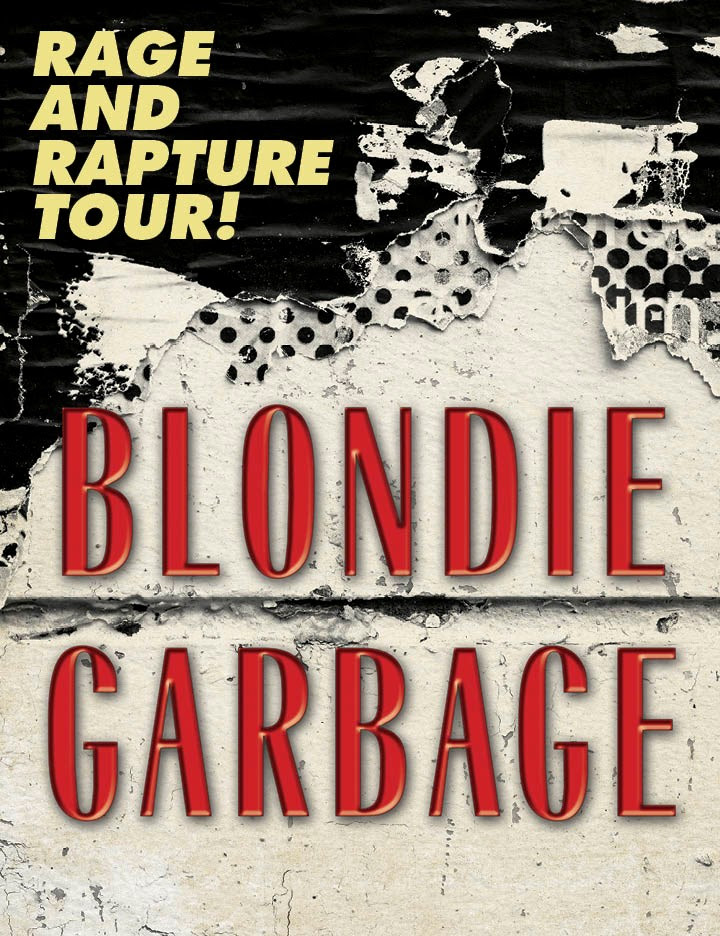 Today, Blondie & Garbage announce a co-headlininf North American tour that will kick off on July 5th in Saratoga, CA and wrap on August 12th in Dallas, TX. John Doe & Exene Cervenka will provide support on the first leg of the tour and Deap Vally for the second leg. Tickets for the Rage and Rapture tour go on sale starting Friday, February 17 at 10:00am local time (please check venue websites for most up-to-date on sale information). Fans can also access a ticket pre-sale now using the password RAGEANDRAPTURE (pre-sale not available in all markets). A complete list of live dates can be found below with more dates to be added soon.

Blondie will forever be synonymous with that punk spirit that lives somewhere in all of us. Comprised of singer-songwriter Debbie Harry, guitarist and co-writer Chris Stein, powerhouse drummer Clem Burke, and long-time band members bassist Leigh Foxx, guitarist Tommy Kessler and keyboardist Matt Katz-Bohen, Blondie’s success, fearless spirit and longevity has led to an induction into the Rock ‘N’ Roll Hall of Fame in 2006, a NME Godlike Genius Award in 2014, a Q Award for Outstanding Contribution to Music in 2016, and more than 40 million albums sold worldwide to date. Their new album Pollinator is set for release on May 5 through BMG and Infectious. It was recorded at The Magic Shop in New York City and produced by John Congleton. 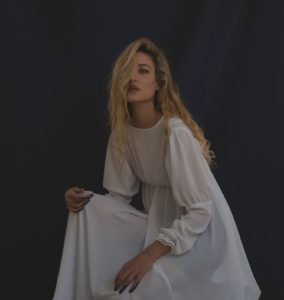