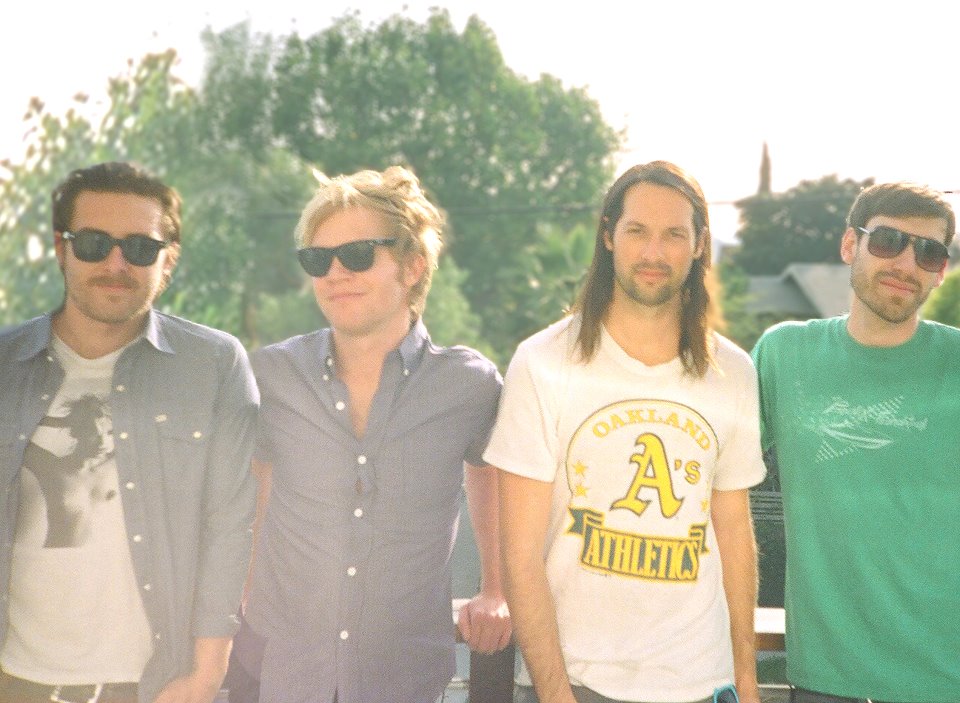 Today, Blonde Summer premiere the first single “Blazed” from their upcoming EP Paradise. The EP, joins the collection of sun soaked tunes that the band has become known for. This time, the band experiments with a bit more keyboards and beats. The five songs weave the listener through Los Angeles pavement, beach sands, and the 420 smoke of songs like “Blazed”. Blonde Summer lets us know exactly what Paradise is to them. In an ode to their hometown, “CA Kid” celebrates a true affection for the Golden State. 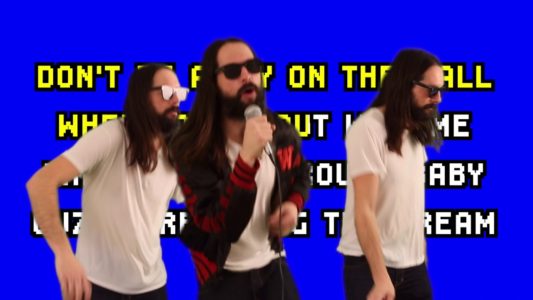