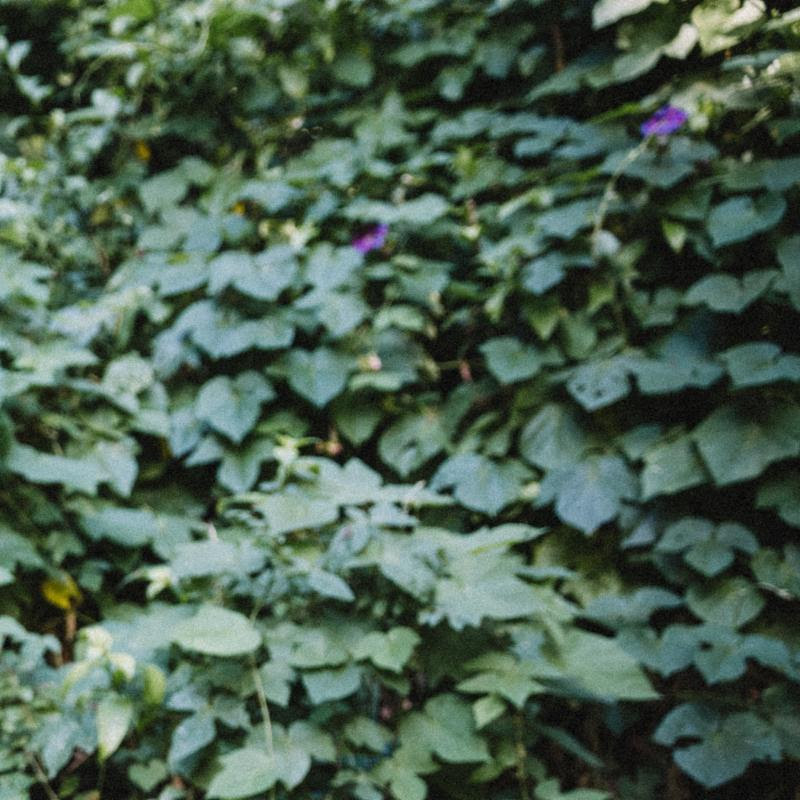 Kele Okereke releases his new song ‘Yemaya,’ available to stream and download now via Infectious Music “Yemaya” is the first song to be released by Kele Okereke under his full name, following two solo records as Kele, The Boxer and Trick, and five albums as the frontman for British band Bloc Party.

“In the west African Yoruba religion, Yemaya is the mother goddess of the ocean, she is kinda the patron saint of pregnant women and fertility,” he explains. “According to myth, when her waters broke, it caused a great flood creating rivers and streams and the first mortal humans were created from her womb. When I knew we were having a baby she started to be appear in my thoughts and dreams a fair bit.”