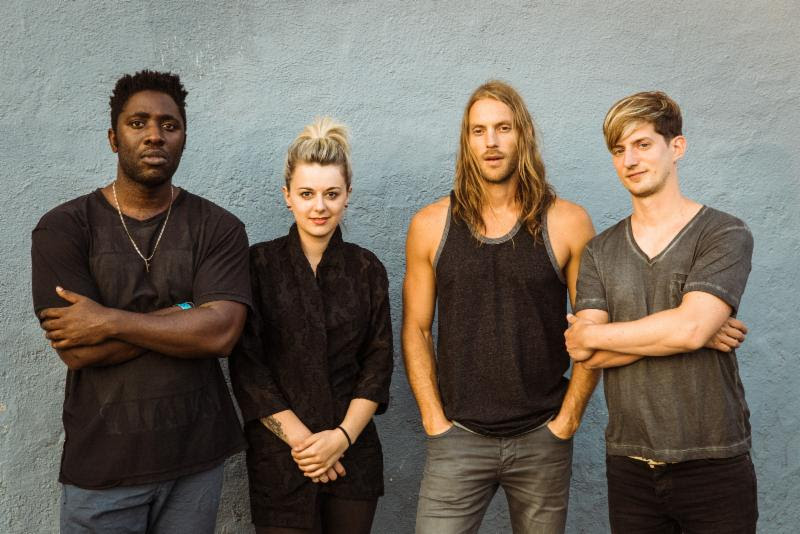 Bloc Party’s forthcoming release record HYMNS comes out this Friday, January 29th. Today, you can take an early listen of the band’s new record, which is now streaming below in its entirety. The record features tracks “The Love Within,” “The Good News.” HYMNS is being released via Infectious Music / BMG / Vagrant Records and will be available in standard CD and digital formats, as well as deluxe CD, deluxe digital and limited edition double vinyl formats featuring four extra songs.

After a round of headlining NME Awards Tour in the U.K., the stellar four piece will make their way to U.S. soil to play a slew of music festivals including SXSW in Austin, TX, Shaky Knees in Atlanta, GA, and Governors Ball in New York, NY. Full tour listing including select European dates can be found below.