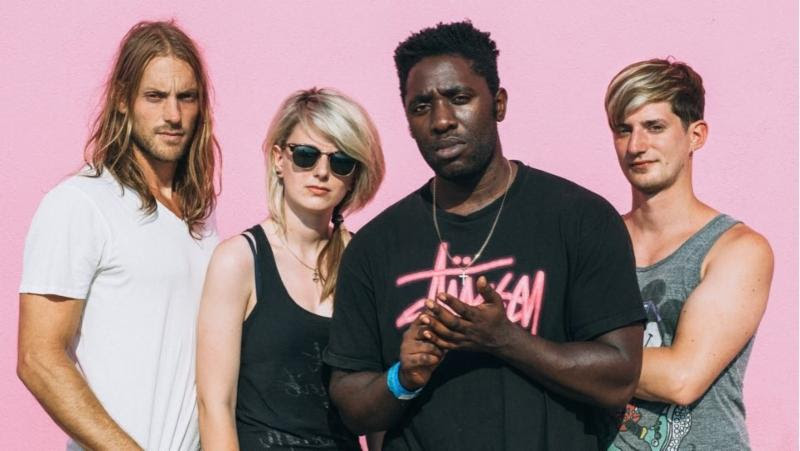 Bloc Party today premiere their new song “The Love Within,” available to stream now via Infectious Music/BMG /Vagrant Records. “The Love Within” is a first taste from Bloc Party’s forthcoming, as-yet-untitled fifth album, due for release in early 2016.

In August, Bloc Party made their live return in America, playing two sold out shows on the West Coast before an acclaimed appearance at this year’s FYF Fest, where they headlined The Lawn stage. They are confirmed to headline Falls Festival in Australia this winter, and play a run of intimate European shows in November-December; check out the band’s site at www.bloc.party for details: