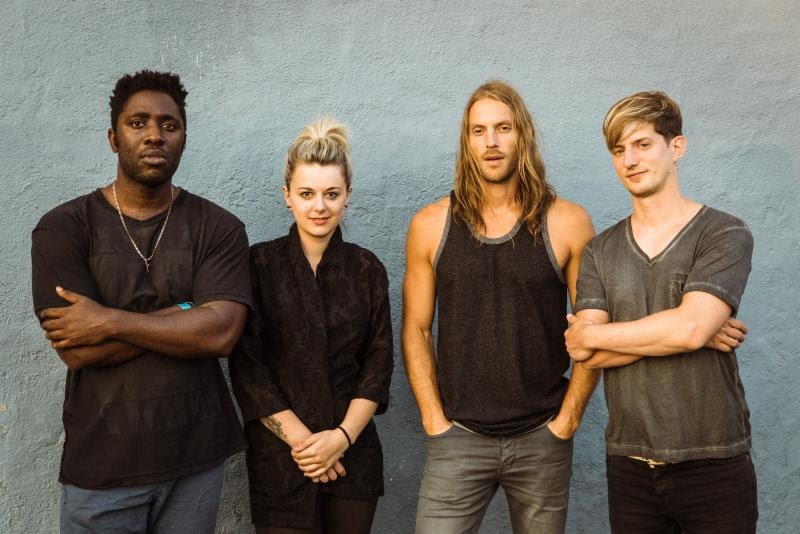 After the release of Bloc Party’snew single, “The Love Within,” the London four piece have released a high energy video to go with the track. “The Love Within” is from Bloc Party’s forthcoming release HYMNS, out January 29th, 2016 (on Infectious Music / BMG / Vagrant Records). The video features the band and friends taking over a vacant shopping mall in hyper colour and dancing their way straight into your hearts!