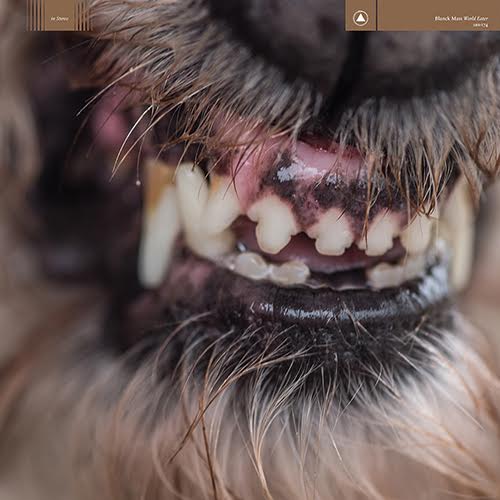 In World Eater, Benjamin John Power has made a reactionary and representative record of a previous year teeming with anger, violence, confusion and frustration. If a beast has been awoken from this then it is wild and untamed, chewing and gnawing at civilization, compassion and progression. “The title is a reference to both the inner beast inside human beings that when grouped en-masse stops us from moving forward towards good,” says Power.

Whilst musically World Eater captures an anger and intensity through a progression of hissing electronics and furious beats, it also too possesses a tender side and amongst the rage lays actual love songs. “Being surrounded by so much hate in the world right now throws a whole new light on the importance of love. I have never set out to make a protest record. I’ve never set out to make any kind of record really, but during the creative process for this and any of my past releases I start to form a bond with the project as we grow together.”