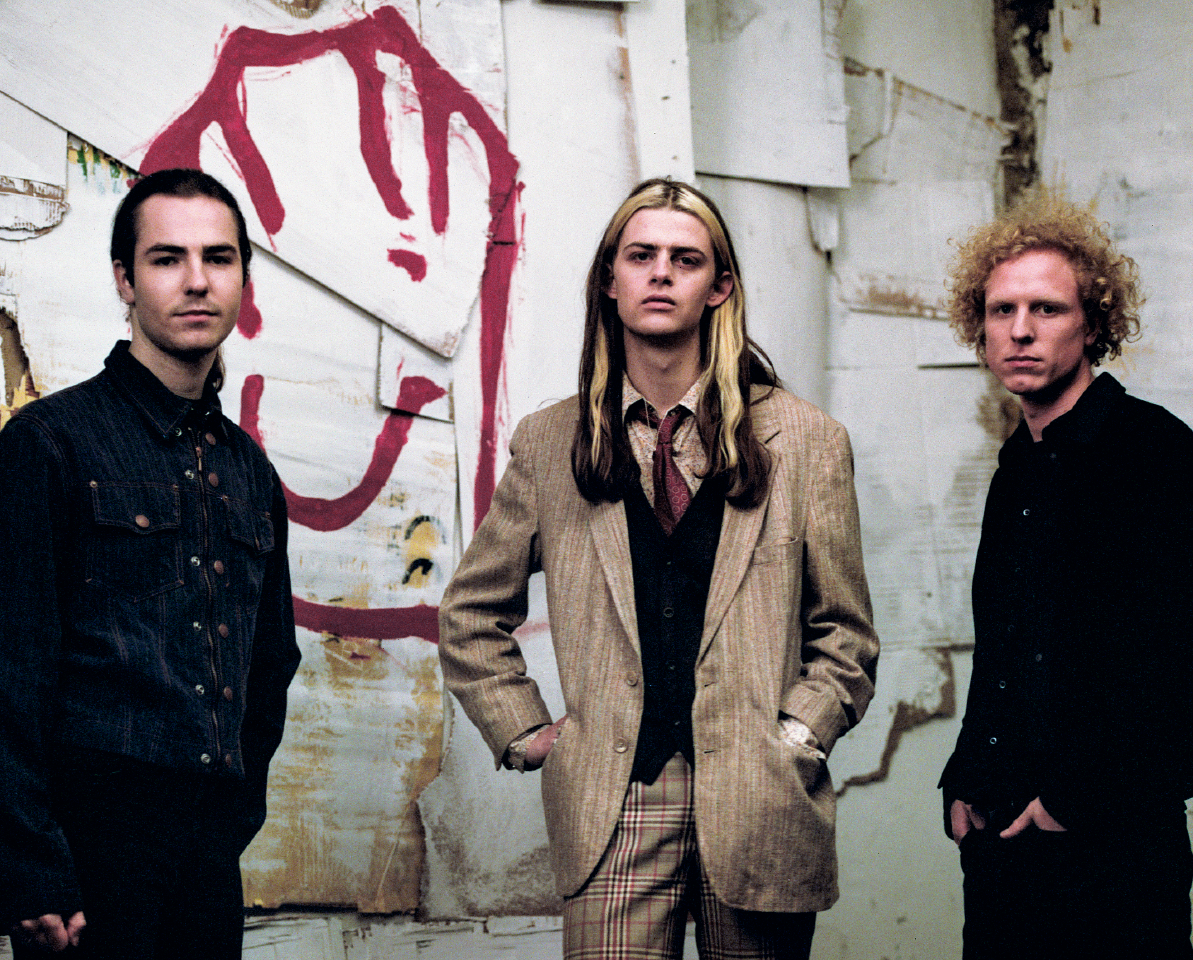 UK trio Blaenavon recently released “Catatonic Skinbag,” the first song off their forthcoming release Everything That Makes You Happy. The full-length was produced by Catherine Marks. known for her work with Foals, St Vincent, Wolf Alice. The band is Ben Gregory (vocals), Frank Wright (bass) and Harris McMillan (drums).

“The song is about isolation. Cutting oneself off from the world to engage in fruitless sensual pleasures and pretending everything is ok. Watching fucking Netflix and drinking a bottle of wine when you should probably instead be in therapy. But there’s a way out. Art, friendship, love. You don’t have to be a catatonic skinbag. Lol.”

Last week, Ben spoke in an open letter to fans, offering them an update on what the band have been up to, and to explain more specifically his health following a turbulent and challenging year. The letter also unveiled the new album title for the first time. Ben felt it appropriate to share this now to help fans better understand the album’s context ahead of anything being released.