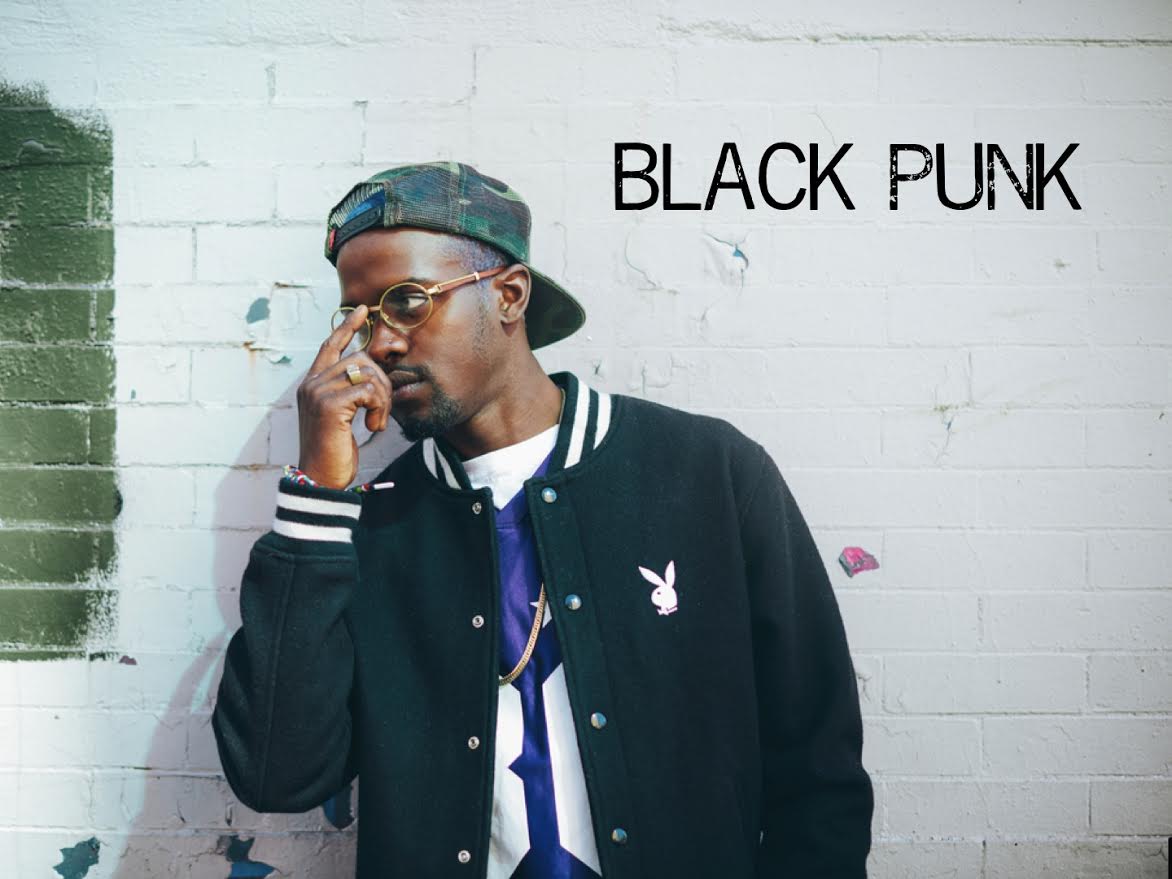 “Black” Dave Willis has been making waves in New York City streets and clubs for several years now. The pro-skater and MC thrashes on the board and mic equally. He is finally releasing and playing live as the front man of BLACK PUNK, a TRAP-PUNK project who just dropped their first official release “ WTF You Gonna Do” This is the first single of many tracks recorded at Boathouse studios in Silver Lake, CA in 2016. The 2-song single is produced by Tim Armstrong, (Rancid/Transplants/Operation Ivy) and written by Tim and Dave. In “WTF You Gonna Do”, Dave talks to the addicts in the streets not getting on with their life, “you cant be the victim when you’re the one picking up that glass.” “Punk Rock Tupac” Dave calls out the molded artists labels are fawning over today “We just doing us, they try to set a trend, that cookie cutter shit we do not understand.” Dave is preparing a string of live shows this fall with Black Punk and continues to skate daily for Zoo York with his new pro-model launching at the top of 2017. 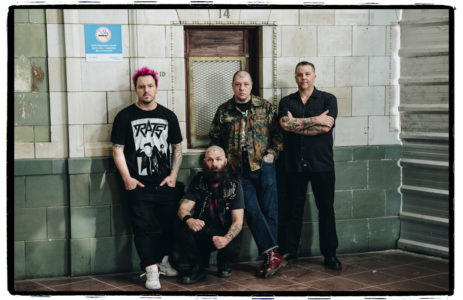 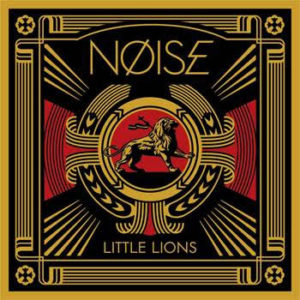 Rancid Reveals New LP ‘Honor Is All We Know’