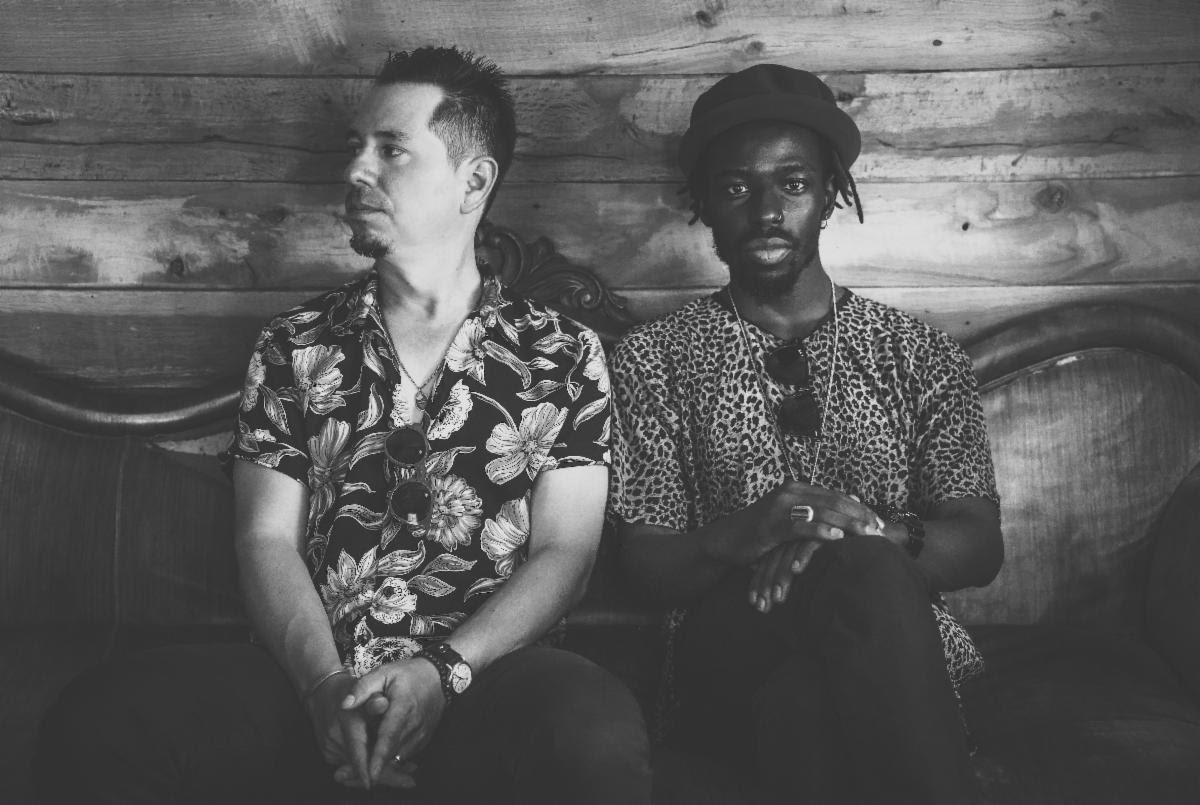 Black Pumas, have released their cover of Tracy Chapman’s “Fast Car.” The band’s powerful performance of the track became a fan favorite at their live shows, and its poignant lyrics about dreaming of a better life take on a personal resonance for Burton, who traveled the country as a street performer before forming Black Pumas. The group’s core members are vocalist Eric Burton and guitarist Adrian Quesada “To me, ‘Fast Car’ is a song of hope, dreams and a relentless heart to go somewhere and be someone,” says Burton. “I learned the song when I first began to busk and of the covers that I knew, it garnered the most attention from the random passerby. As a musician and artist, I’m attracted to songs that make us reflect on our daily struggles for making life worth living for.” “Fast Car”’s release today comes alongside a B-side of a brand new mix of their single “Fire” that’s currently shooting up the radio charts. Listen to “Fire (Steady Groovin Mix).”

Black Pumas will be performing a remote livestream set as part of the virtual benefit concert A Night For Austin this Wednesday, June 10. The two-hour event was organized by Paul Simon, Edie Brickell, and Willie and Annie Nelson and Black Pumas are joined on the lineup by James Taylor, Patty Griffin, Norah Jones, Gary Clark Jr., Alejandro Escovedo, Bonnie Raitt, and more. The show starts at 8pm CDT; streaming details are HERE. On Sunday, June 21, Black Pumas will play an entire set presented by Texas Lottery, to celebrate the one-year anniversary of their Grammy-nominated self-titled debut album. The show will be streamed on Facebook, Instagram, Twitch, and YouTube; all details are HERE.