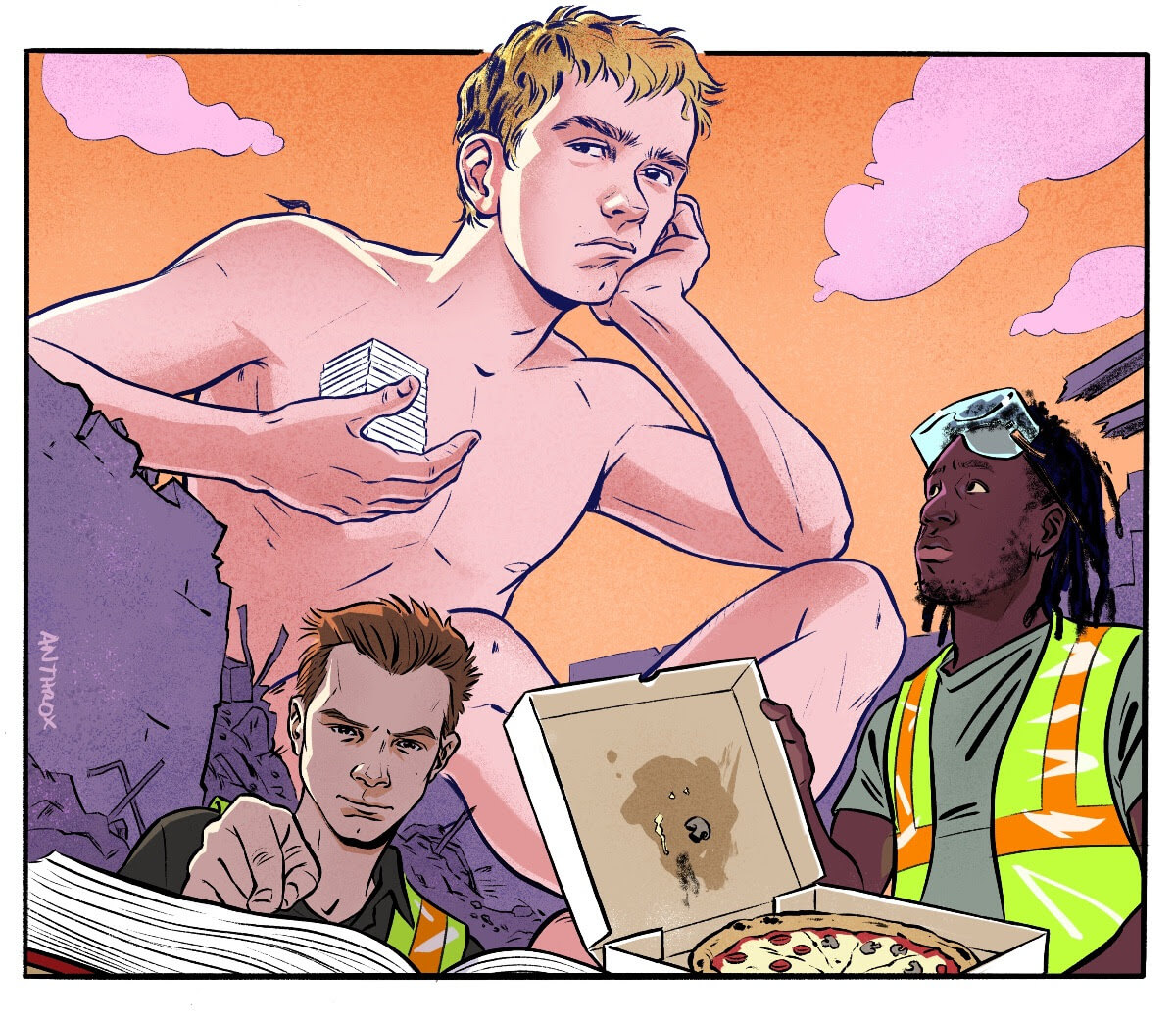 UK band, black midi have released their latest single “Cruising"
Share on TwitterShare on PinterestShare on PocketShare on RedditShare on FacebookShare on Email

UK band, black midi have released their latest single “Cruising.” previously only available as a bonus track on the Japanese Cavalcade CD release. The track was taken from the same sessions as Cavalcade, “Cruising” was recorded with John Spud Murphy. It slows the pace down with great dynamism, as muted percussion and softly thrumming bass and guitar open the track. As it continues, Greep’s ominous voice hovers in and the instrumentation grows more melancholy and tense. Black Midi’s latest release Cavalcade, is now available via Rough Trade. black midi will play the Pitchfork Music Festival in September. They kick off their North American tour on October 4, in San Francisco.