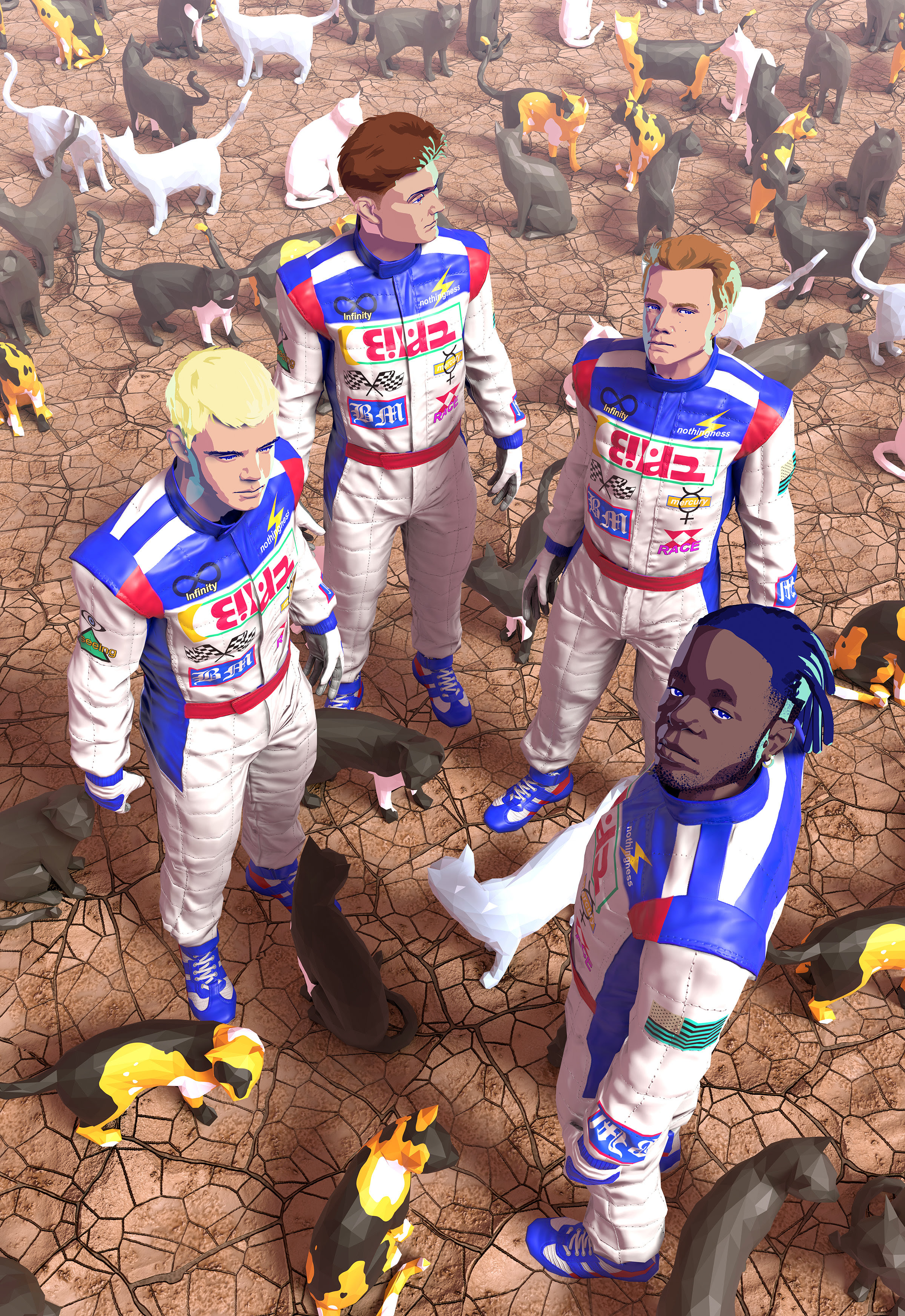 black midi has promised that in a few years time, the music of black midi will be unrecognizable from how it is now. “It’s a bit bold, but you’ve got to set yourself challenges, there’s no point doing the same thing over and over again,” says Greep.

Schlagenheim was recorded with Speedy Wunderground producer Dan Carey, who the band praises for his quick, unfussy approach. black midi laid down eight of the record’s nine tracks in just five days. The process was one of refining and rebuilding tracks around the initial structures. Five hour jams would sometimes yield a riff that then became a few bars of a song. As anyone who’s been lucky enough to catch black midi live over recent months will testify, black midi’s songs are slippery creatures.

When the group began, they had far more rules and regulations about what should and shouldn’t be done, which transformed into more of an “anything goes” policy of experimentation. At first, the music they were making was “an ambient, droning, noisy thing” as Greep describes it, mutating into something reminiscent of Swans or the Boredoms, before songs like “bmbmbm” and “Speedway” started to take shape.