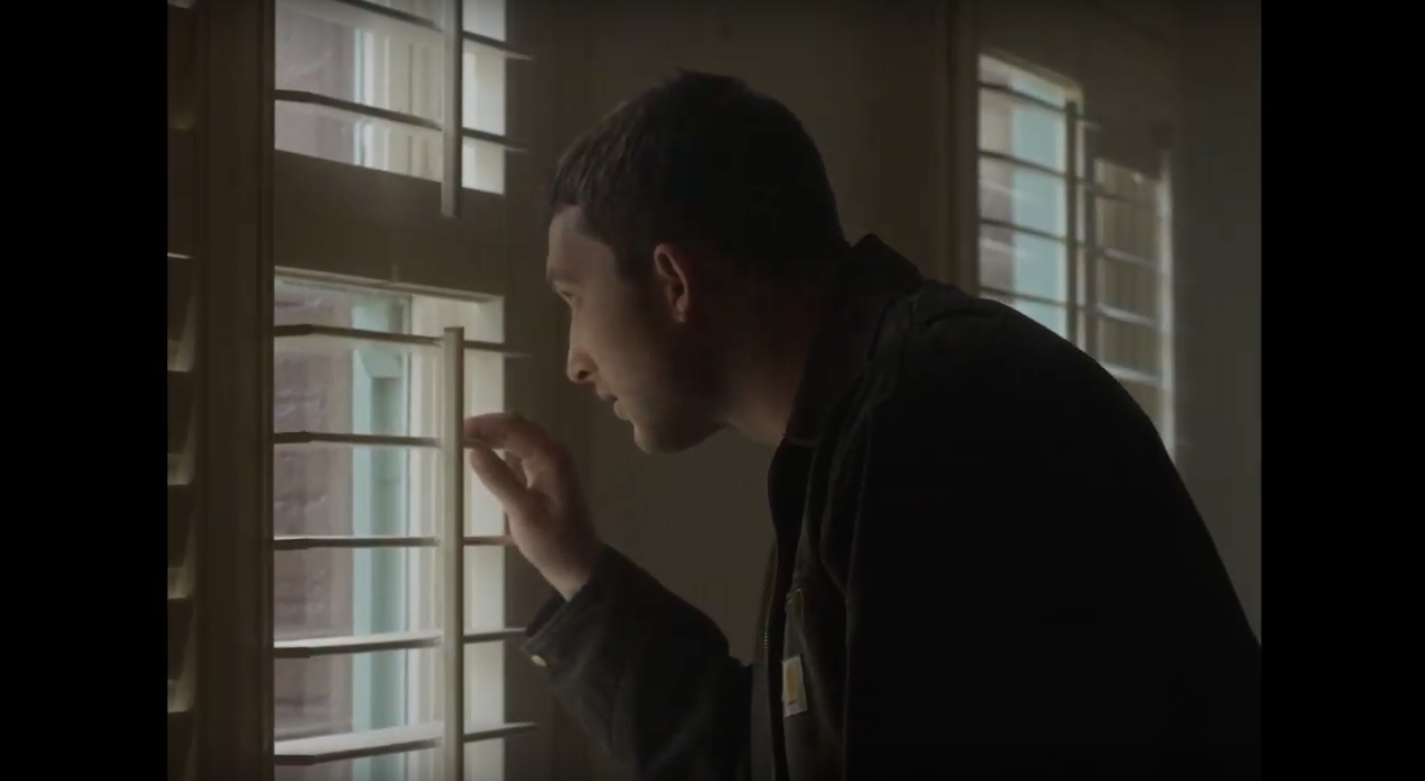 Chris Stewart AKA: Black Marble, has released a new video for “Feels,” The track is off his forthcoming album Bigger Than Life. The full-length drops on October 25th via Sacred Bones Records. Black Marble plays his next show on November 2, in Los Angeles, CA. “The use of real VHS footage from family archives,” says the video director, Izrayl Brinsdon, thereby establishing “a source of nostalgia that is honest and without fabrication.” Additionally, Brinsdon considers the song to be “a reflection of past trauma triggered by space and place. Physical objects transcend time and present an intangible past to the subject.” He goes on to say, “While conversing with Black Marble, it became evident that the lyrical and visual narratives were cohesive. Combined, the audience is left with a farewell note to the past. No matter how vivid a memory, we must all keep moving forward.”

“‘Feels’ is an impression more than a story really, told through visual snapshots.” He adds, “Speaking about having a radio show and working a blood drive in DC are memories from sort of a fictional character’s “nineties” past, when that part of the country was central to underground music in America and having radio shows on college radio was a popular thing for students to do. These local scenes seemed more cohesive and unified and maybe a little more innocent. The idea that now the quote unquote “scene” is more a digital pastiche of correlated yet not at all united artists, ostensibly associating with one another more for self-promotion than any kind of ethical unity seems a little sad by comparison. It’s interesting that music, a communal thing by nature, is experienced by some artists as an atomized, perfunctory, and maybe even a bit lonely experience, considering its always been a tool for people to find their voice and find others like themselves.”

On Larger Than Life:

“The album comes out of seeing and experiencing a lot of turmoil but wanting to create something positive out of it,” Stewart explains. “I wanted to take a less selfish approach on this record. Maybe I’m just getting older, but that approach starts to feel a little self-indulgent. Like, ‘Oh, look at me I’m so complicated, I get that life isn’t fair,’ It’s like, yeah, so does everyone. So with this record, it’s less about how I see things and more about the way things just are. Seeing myself as a part of a lineage of people trying to do a little something instead of trying to create a platform for myself individually.

Everything about this record from the album art to the title, to the themes to all the sounds on the record is my response to this particular time,” Stewart says. “Music is what I choose to do in response to this time. I think it’s a time where it’s easy to feel powerless, but I’m trying to express humility, because I think gratitude comes from humility and that’s a powerful thing. The people that practice the least humility also seem to be the least grateful. I’m learning the two are connected.”