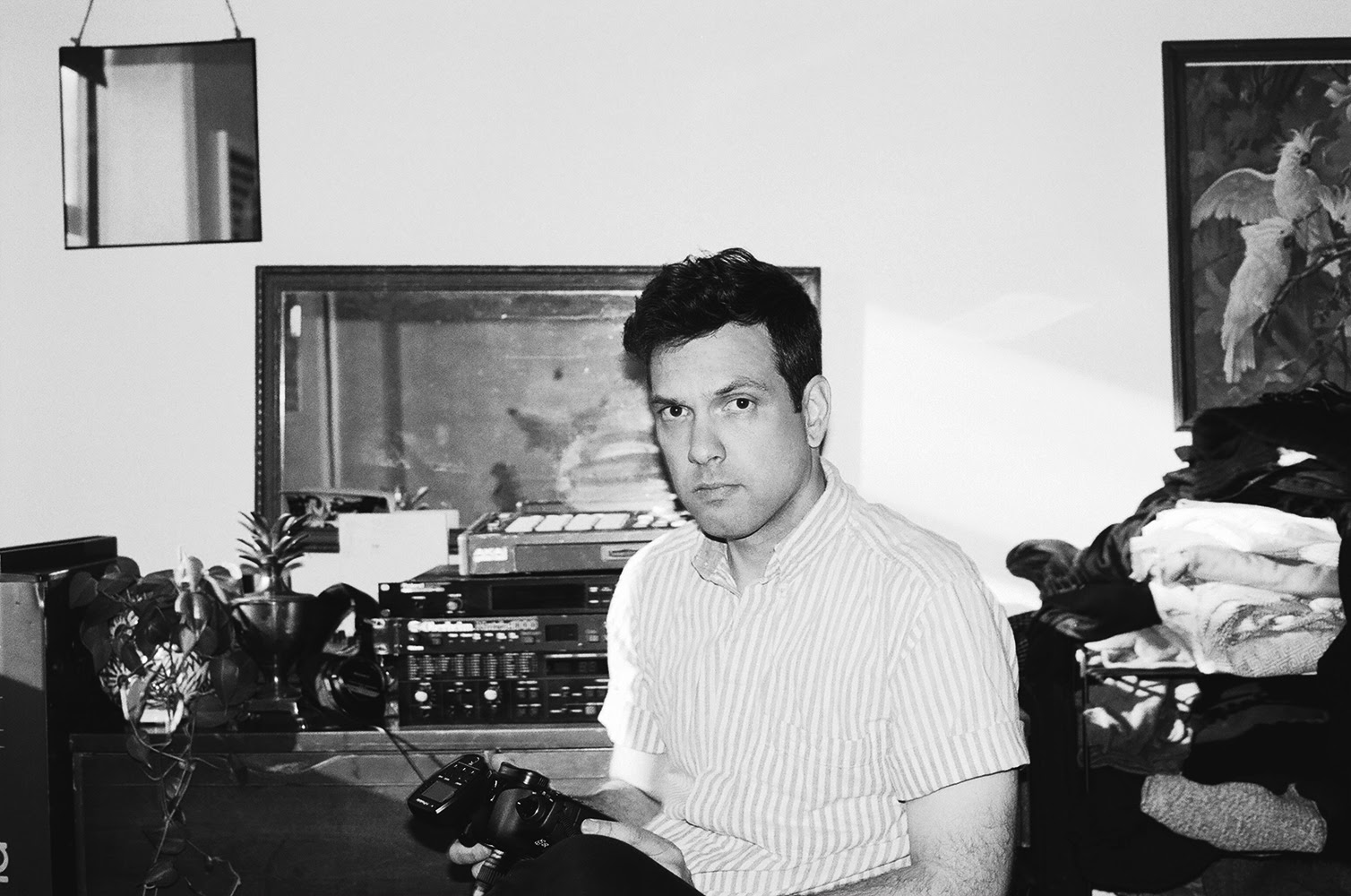 Black Marble is Chris Stewart and four years on from the release of his debut album (A Different Arrangement, Hardly Art) his album It’s Immaterial on October 14th on his new home Ghostly.

The project’s recent shift in locale from East Coast to West Coast lends a great deal to the overall feel of the new album: the light and dark elements of shadows, the salt and sting of evening’s high tide sea spray, a beautiful thing left on a shelf too high to maintain. The general mood is that of creating something new, but going back in time to do it. Like attempting to flesh out a song that you woke up humming but can’t find because it doesn’t exist yet.

Written, recorded, mixed, and performed entirely by Stewart, the new songs are a unified vision – one person’s attempt to patchwork together bits of vapor and the most subtle gleanings of preference to make something wholly new. It’s an endless drive in the passenger seat of a car while listening to everything you’ve ever loved, but lasting only 40 minutes.

Black Marble is also pleased to announce today a string of west coast tour dates for the latter half of October. See full run of dates below.