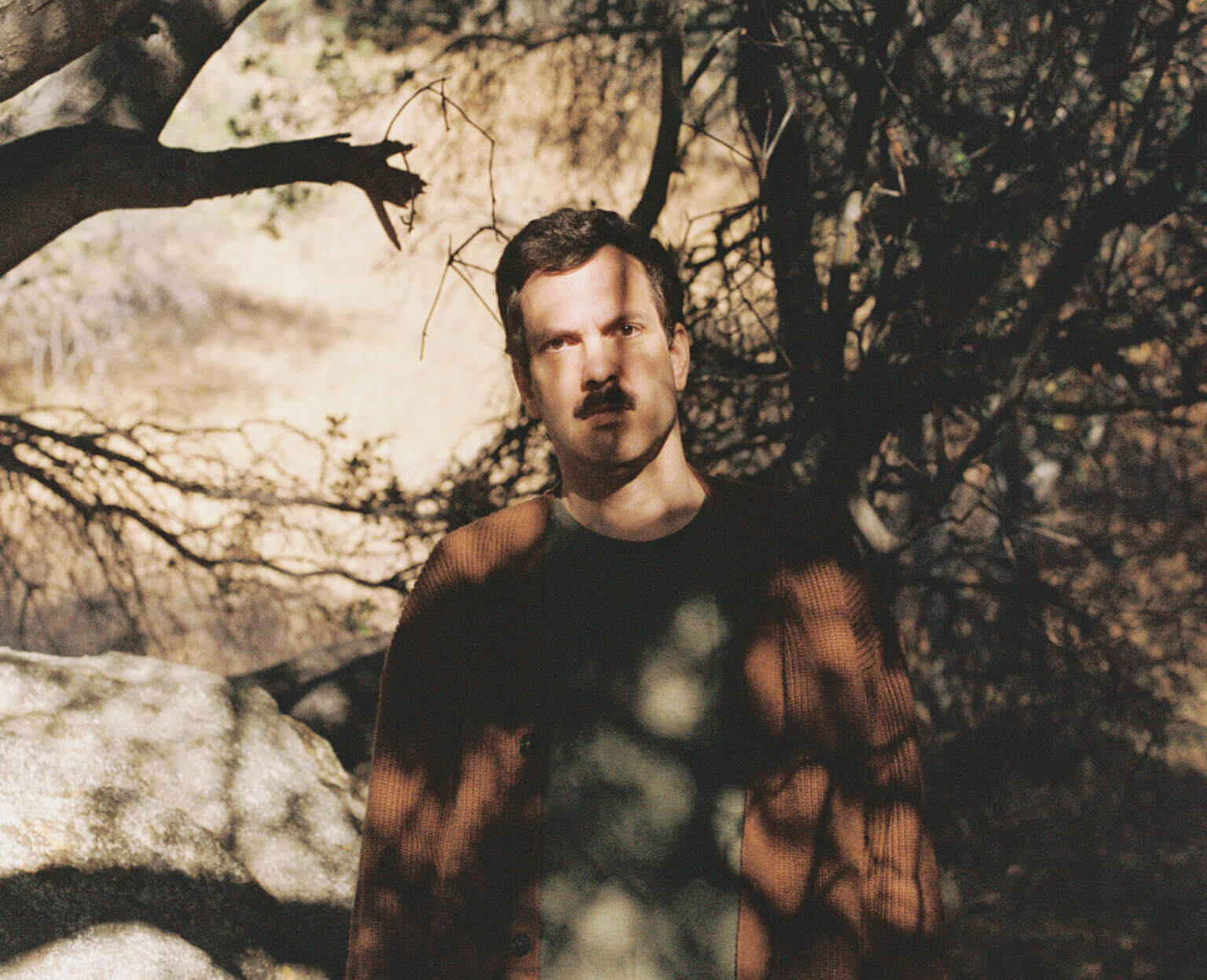 Black Marble has released a new video for “Preoccupation,” the track is off his forthcoming release Fast Idol, available October 22, via Sacred Bones Records.

Chris Stewart AKA: Black Marble worked with Vancouver, BC mixed-media collective Crack Cloud on the video for “Preoccupation,” ultimately embracing the song’s themes by running with a tenderly meta approach which resulted in a video within a video, beautifully capturing various intersections of creative pursuit and camaraderie; joyfully embracing the process over the product. These notes provided by Chris Stewart (which it so happens, appear in the video at the start via projector) served as a starting point:

“A kind of revolutionary spirit but back to nature post apocalyptic motif is what ‘Preoccupation’ is about. Sort of a return to barbarism, reclamation by nature over the state and the protagonists are observers of this going on and narrating it from an anthropological point of view…So anything that hints at these motifs but in your own way. “What is on the way?” is just questioning what is coming specifically but knowing what’s coming generally. I counted twice 1,2,3,4, but I reversed it, so it’s counting down – or counting up rather, but in reverse.”

“‘What is on the way?’ is one of several thematic motifs in Black Marble’s ‘Preoccupation’ that grabbed our attention. Our world in recent years has been frozen in ambiguity, but from the perspective of an artist- such uncertainty goes hand in hand with the territory. The timing of this production felt like the end of a deep thaw; an invitation to start from square one. We entertained various concepts involving an observer and their connection to a shapeshifting world, but the excitement and shakiness of our own lives and as a group felt more tangible than any fiction we could commit to paper.

We contemplated our own creative process; what is the main motivating factor behind why we make art? In some sense it’s a means of creating a common ground or language to unite us. A sense of community and playfulness in all of life’s volatility. It’s this very essence that we sought to realize in our visual interpretation of the song.

The creative process for us is always clumsy, emotionally and in execution. Our storyboards are often half-baked and riffing off an idealistic notion rather than anything concrete. We wanted to share with the viewer as candidly as possible what this process looks like.

As day dreamers that wear our hearts on our sleeves, we made this video as a love letter to all artists, and the eternal optimism that they represent by nature of their own preoccupation.”

Fast Idol is Stewart’s fourth full-length album and his second for Sacred Bones. His previous album Bigger than Lifewas written in the face of cultural shifts in the US, in experiencing these he realised he was not keyed into certain negative sentiments that were bubbling below the surface, which were breaking out into the open. “I chose to try and take the approach of a soothsayer writing from a macro level, trying to find strands of connection between us because it didn’t feel appropriate to create something self referential and gloomy at the time,” he says.

Stewart writes and plays everything himself, and tours with a rotating cast of players. Emerging from the early 2000s New York synth scene, Black Marble carried on the tradition of early synthwave pioneers like Martin Dupont and Modern Art who repurposed synths once reserved for expensive studios and stadium rock superstars. Available widely and cheaply for the first time, these synths became a staple for bedroom artists – connecting wires and twisting knobs into something that felt entirely new. Seeking to channel this spirit, Black Marble recalls the gauzy tape wow and flutter of The Membranes and the warbling VCO of Futurisk, carrying on a sound that seeks to channel the future while imprinting residue of the past. These early reference points are still audible, an electronic sound steeped in punk spirit, galvanised by passion: “When I started making songs I got enough positive feedback just to keep me going,” Stewart says, “and then I never stopped.”