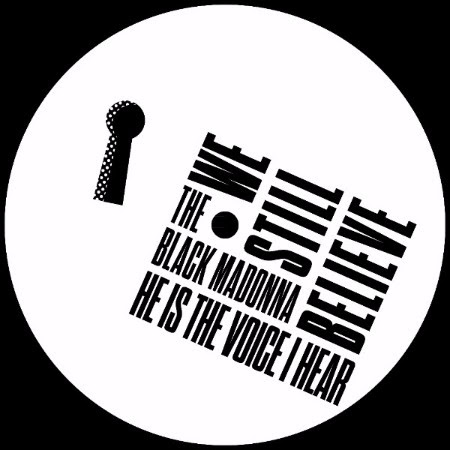 Set for digital release January 9, 2017 via her new label We Still Believe, “He Is the Voice I Hear” is The Black Madonna’s first new original production since 2013’s Lady Of Sorrows EP. Made in collaboration with her studio partner Rupert Murray, the track features musicians Davide Rossi and Christoforo LaBarbera on strings and keyboard.

Of the track, The Black Madonna stated; “I have always felt, where making records was concerned, that it was better to say nothing than to rush and put out a lot of music that didn’t say much at all. But now it’s time to share something with you that has been the most exciting project I’ve ever worked on. “He Is The Voice I Hear” is my first all new work since “Lady Of Sorrows.” It’s been a long journey from there to here. I’m so thrilled to continue the story and finally realize my dream of bringing together an ensemble of live musicians.”

The Black Madonna built her foundation in Chicago whilst acting as talent buyer for the city’s famous electronic/underground club Smart Bar. A skilled technician behind the decks, she started to pick up a following for her dynamic sets which span from disco to techno and back again. Word spread, from fans, playing over 100 shows this year including sold out all night long performances at XOYO (UK), Village Underground (UK), Smart Bar (US) and huge audiences at Sonar Festival, Berghain, Circoloco @ DC10 and Glastonbury. 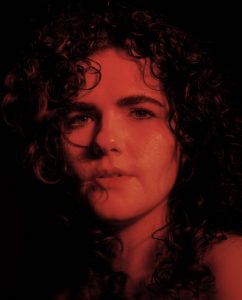 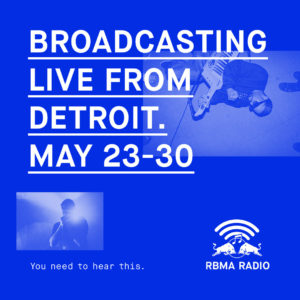