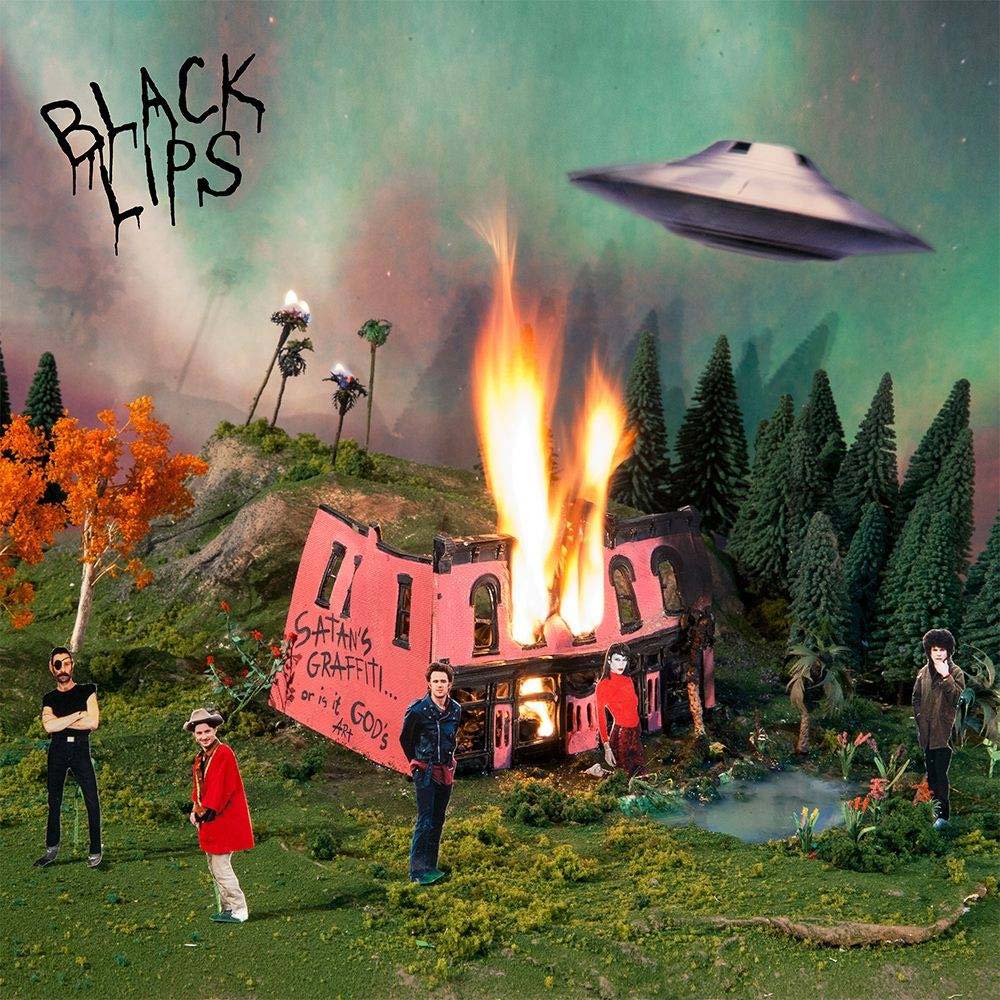 Black Lips are no doubt an eccentric band, and one known for unbelievable live shows, but on their eighth album they try to be more than that. Mixing the best parts of their sound over the years this long album is a lot of ambition done right, while at times feeling like a case of more ideas than editing.

After a moody opening, the band bite down hard on “Occidental Front” with a wild west drum-beat that kicks along with the wild energy they put into it vocally and behind their instruments, mixing artistic ambition with frantic energy. Moving to a more poppy note “Can’t Hold On” has a distinctly noticeable pop sensibility to it, and their broken tones mix in with the toneless vocals for a song that’s catchy while still distinctly raw. Going into a slower rock groove “The Last Cul de Sac” almost feels like them channeling another band through their sonic filter, as they rarely go so slow without getting a little demented, but its delightfully poppy regardless.

On their first interlude “Got Me All Alone” they get raw and sax-heavy with barely intelligible vocals and a burning slow grind of a beat and drive that makes for one of the dirtiest songs on the whole album texture-wise. Switching to a fun island swing on “Crystal Night” they get loosely freaky while almost creepily euphoric in their tones, just undeniably catchy throughout though. “Squatting in Heaven” drudges in bass for a riff-centered track that beats on a more focused beat, and one that works through moments so powerfully that it’s easy to get lost while listening.

Breaking things up on the twisted fun of “Bongo’s Baby” they move right along to the next part of the album. “Rebel Intuition” while no doubt a fun track is all too much the same type of thing the band’s always done, with nothing too fresh to say especially on such a long release. Between vocoders and a shuffling beat “Wayne” is a unique track in the scope of the record, hitting a softer note while also trying a lot sound-wise to explore their reach.

Going the farthest with ambition on their final interlude “E’lektric Spider Webz” they go for a spooky crawl, with haunting vocals and an off-putting sense of dread that is as painful as it is groovy. Pulling out the big chords on “We Know” the boys growl as much as their guitars and take their distortion to its limits for a fun but simple track as only they know how. Moving to some electric drums, they get dark on “In My Mind There’s A Dream” as they dive into some more psychedelic notes than many of the songs on the album comparatively, really pushing experimentation through a pop filter for one of the strongest tracks on the record. Ironically “Lucid Nightmare” is a lot less demented and is a fun rollick on guitars and percussion, taking their familiar trademarks in a fun new direction.

“Come Ride with Me” goes for slow grimy walk into the abyss through group vocals and shrieks that begs for an interactive live version, and the tones get so thick it’s hard not to get lost in the groove. Their cover of the Beatles’ “It Won’t Be Long” is a fun dark take on the track with hints of their more psychedelic eras as well, while also pulling in the party side this band does so well. Going a lot cleaner “Loser’s Lament” closes the album on a dreamily bright note that feels so fun and honest it’s impossible to deny its charm. Despite the cool outro that follows it almost feels like too much next to such a perfect closing track.

While a tad large while also being less concise than most would prefer, this is a great and really impressive outing for Black Lips. Really making people think twice before considering them a simple party band anymore it melds their more experimental tones with their rougher attitudes into a cohesive new unit that only feels at times a little unfocused. 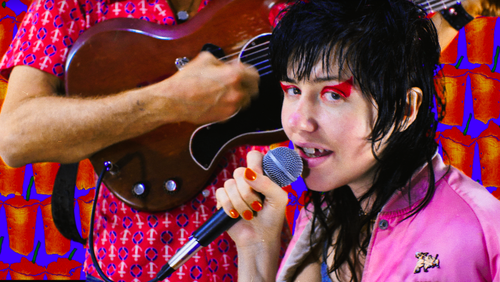 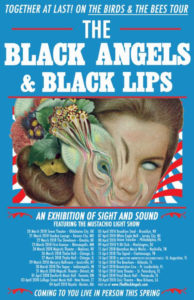 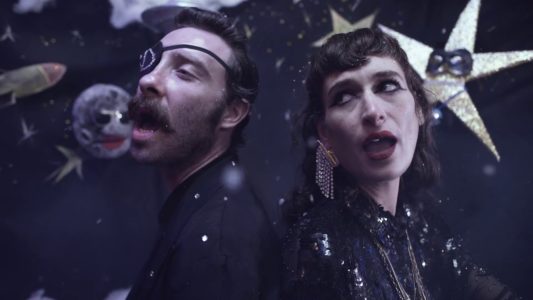