Black Francis is the stage name contrived by and for Charles Thompson during his residency in college rock band the Pixies, a period that ran from the group’s formation in Boston during 1986 until 1993 when the group split up.  Thompson’s next show business identity was as Frank Black, often in the bandleading context of Frank Black and the Catholics. Publishing bean counters can watch for songwriting credits under both pseudonyms as well as under Charles Thompson; in the latter case he should not be confused with the famed classic jazz keyboardist whose works were recorded by Charlie Parker and many others. Thompson released many albums under his Frank Black moniker, but returned to the Black Francis name for 2007’s Bluefinger, which was a concept album about the life and death of Dutch painter/punk rocker Herman Brood and featured some of Black’s most ferocious rock in years. Still working under his Black Francis moniker, Black released the sexually charged NonStopErotik in 2010. Abbabubba, a B-sides and demos collection, arrived in 2011 along with The Golem, Francis’ score for the 1920 silent film of the same name. 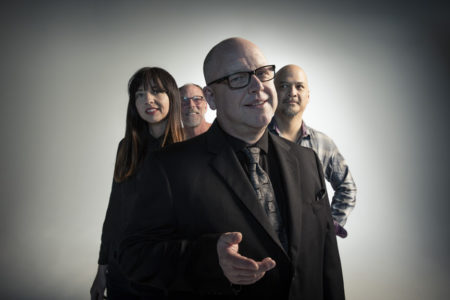 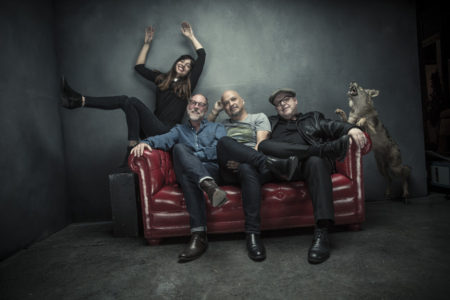 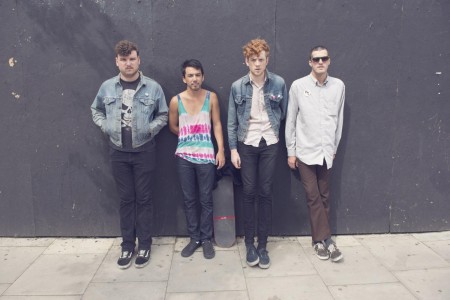