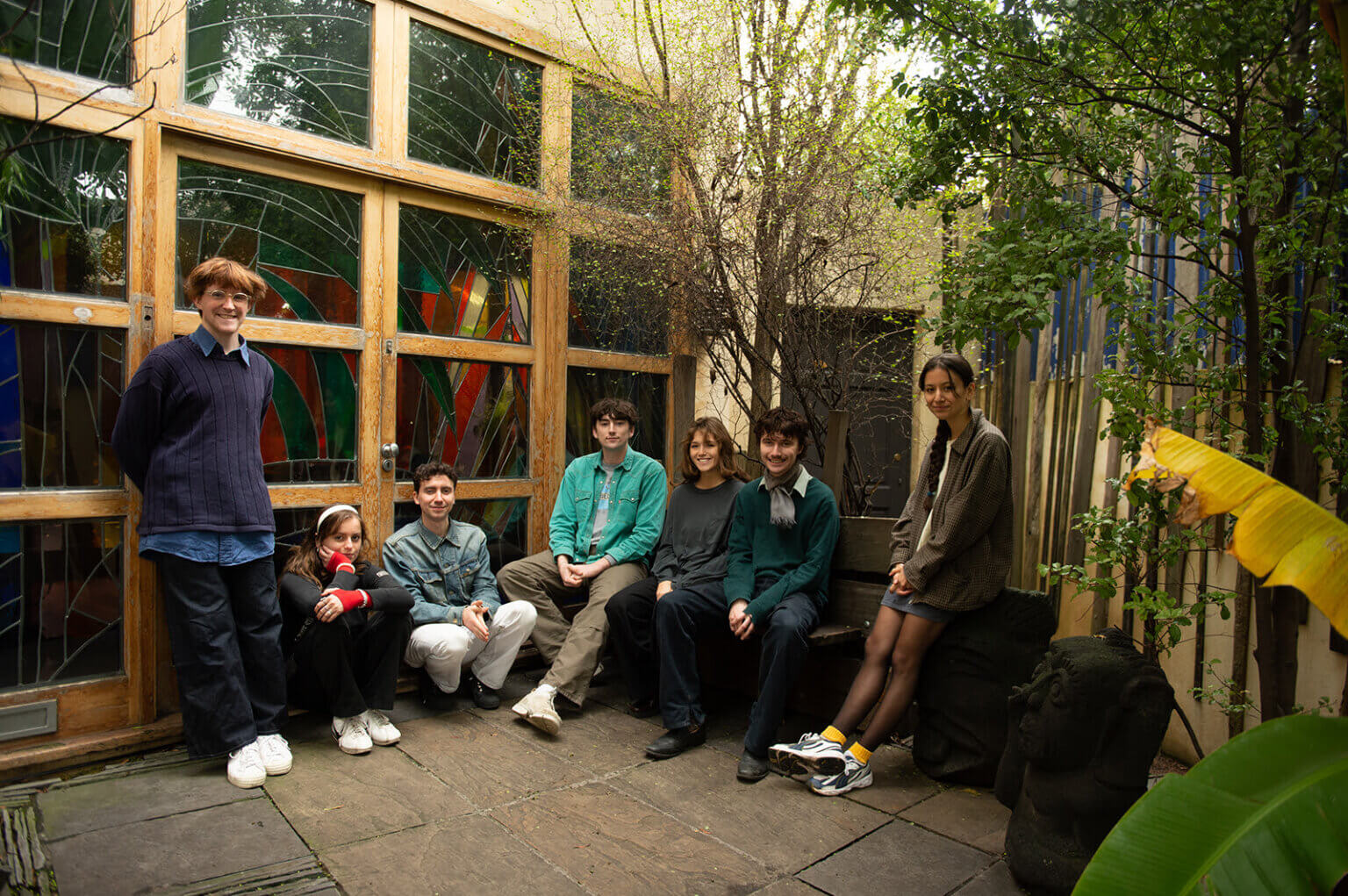 Black Country, New Road "Track X"
Share on TwitterShare on PinterestShare on PocketShare on RedditShare on FacebookShare on Email

Black Country, New Road return today with their new single “Track X”. The track is the latest to be taken from their much-anticipated debut album ‘For the first time’, which is out on February 5th 2021 via Ninja Tune. The track, follows their previous single, “Science Fair.”

“Track X is a song we first worked on in 2018 but one that never made it out into our live performances. We decided to resurrect it during the recording of For the first time and assemble it in the studio. The story is old but a good one and worth telling. We believe that people will enjoy singing along.”

As with the previous single,”Track X” is released alongside a video directed by Bart Price who said the following about its themes:

“The music video for ‘Track X’ is about nostalgia for being a kid and happy times with family, stupid moments with friends like feeding Cheetos to a giant horde of birds in a Walmart parking lot, and for Tumblr and YouTube videos of cats. But at the same time balanced with this is a comment on the transience of the past, like with the shots of the abandoned houses, and a sense that maybe what we remember isn’t quite real, like the idealised stock footage. I wanted to combine all of those emotions and thoughts together and make a 2000s style American home video.”

Alongside the new single the band have also announced details of a new headline date to celebrate the release of their debut album, to be broadcast from London’s Queen Elizabeth Hall – Southbank Centre on March 6th. The event will be livestreamed globally – full details + tickets are available here. The news follows the band having to reschedule their pre-planned UK / EU tour dates until later in the year due to ongoing restrictions surrounding the pandemic.