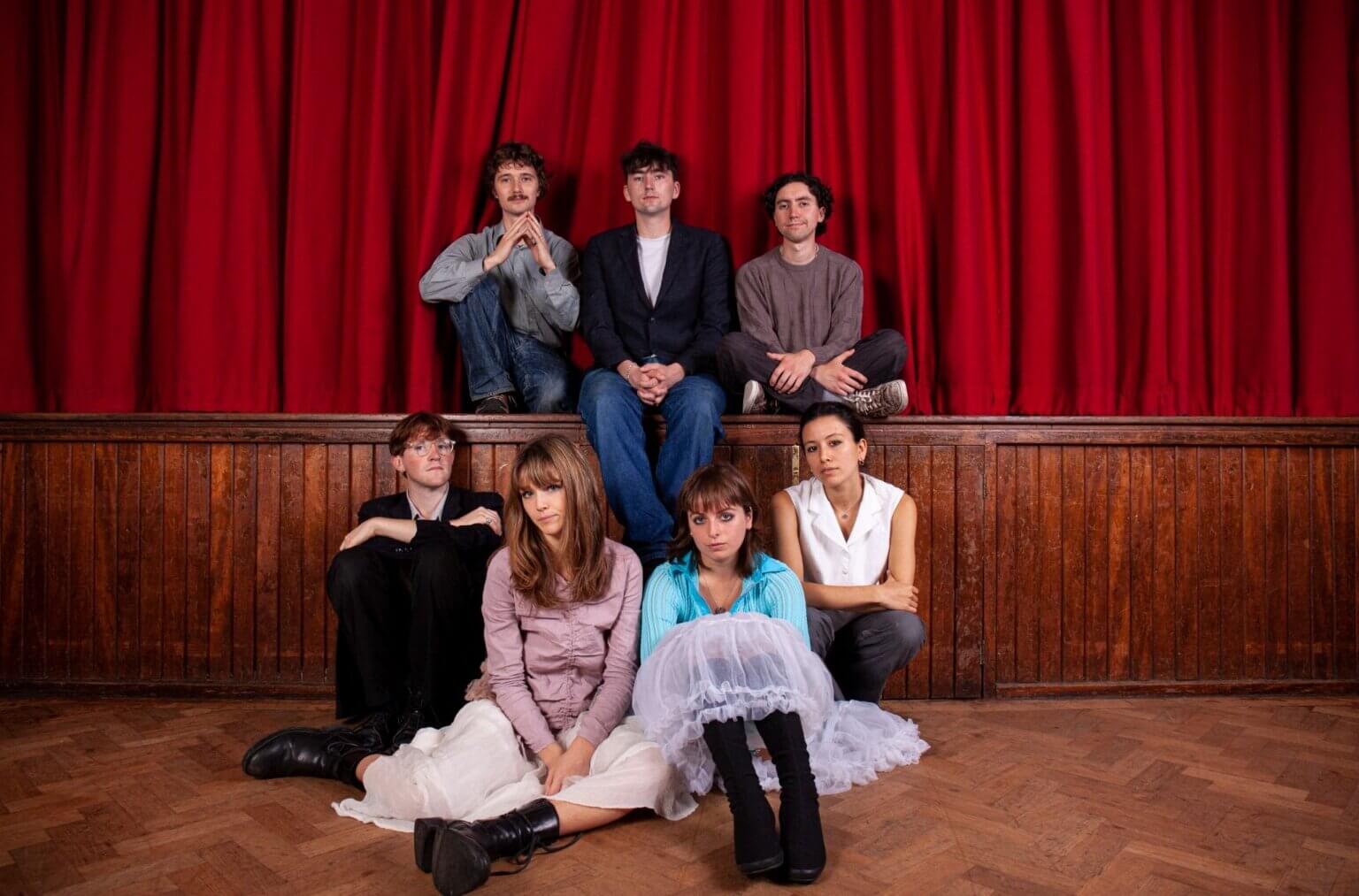 Black Country, New Road photo by Rosie Foster
Share on TwitterShare on PinterestShare on PocketShare on RedditShare on FacebookShare on Email

Black Country, New Road have just shared “Concorde”, the third single to be taken from their forthcoming release Ants From Up There, which will be released on 4th February on Ninja Tune. In other news, Black Country, New Road Live at the Queen Elizabeth Hall, mastered by Christian Wright at Abbey Road, will be available as part of the Deluxe LP and CD versions of “Ants From Up There”.

The new single, “Concorde”, comes on the heels of the recent announcement of the band’s (Lewis Evans, May Kershaw, Charlie Wayne, Luke Mark, Isaac Wood, Tyler Hyde and Georgia Ellery) new album, which is set to land almost exactly a year to the day from the release of their debut. The band have harnessed the momentum from that record and run full pelt into their second, with “Ants From Up There” managing to strike a skilful balance between feeling like a bold stylistic overhaul of what came before, as well as a natural progression.

With “For the first time” the band melded klezmer, post-rock, indie and an often intense spoken word delivery. On “Ants From Up There” they have expanded on this unique concoction to create a singular sonic middle ground that traverses classical minimalism, indie-folk, pop, alt rock and a distinct tone that is already unique to the band.

Ants From Up There was Recorded at Chale Abbey Studios, Isle Of Wight, across the summer with the band’s long-term live engineer Sergio Maschetzko, it’s also an album that comes loaded with a deep-rooted conviction in the end result. “We were just so hyped the whole time,” says Hyde. “It was such a pleasure to make. I’ve kind of accepted that this might be the best thing that I’m ever part of for the rest of my life. And that’s fine.”

Pre-order Ants From Up There HERE