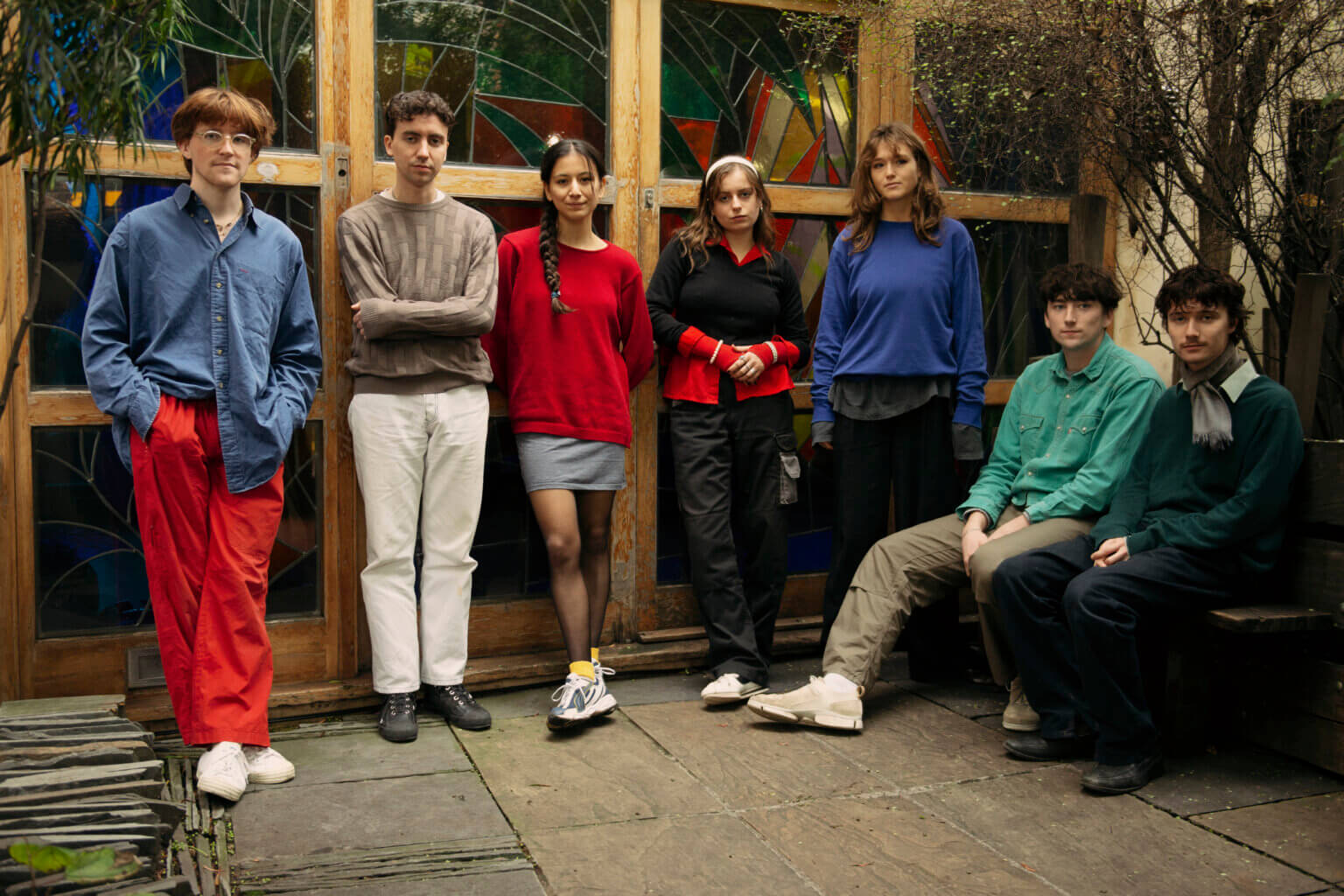 Black Country, New Road will embark on their first ever headline tour across North America throughout February and March 2022, with stops in Los Angeles, Brooklyn, Chicago, Detroit, Seattle, Portland, San Francisco and many more.

Black Country, New Road’s live performances have already gained legendary status from fans and has seen them labelled “one of the UK’s best live bands.” After the success of their recent livestream direct from London’s Queen Elizabeth Hall, Southbank Centre—where the band were joined by a choir for the debut of new material, showing a second full-length record is already within their sights—and a recent stand-out performances at SXSW and the BBC 6 Music Festival, the band are excited to be able to bring their much storied live show to North American shores for the first time.

Most recently the band shared a new version of “Track X” entitled “Track X (The Guest)”, the genesis from which the album highlight would later develop and a track that Isaac Wood first performed solo under the name “The Guest”, pre-BC,NR.