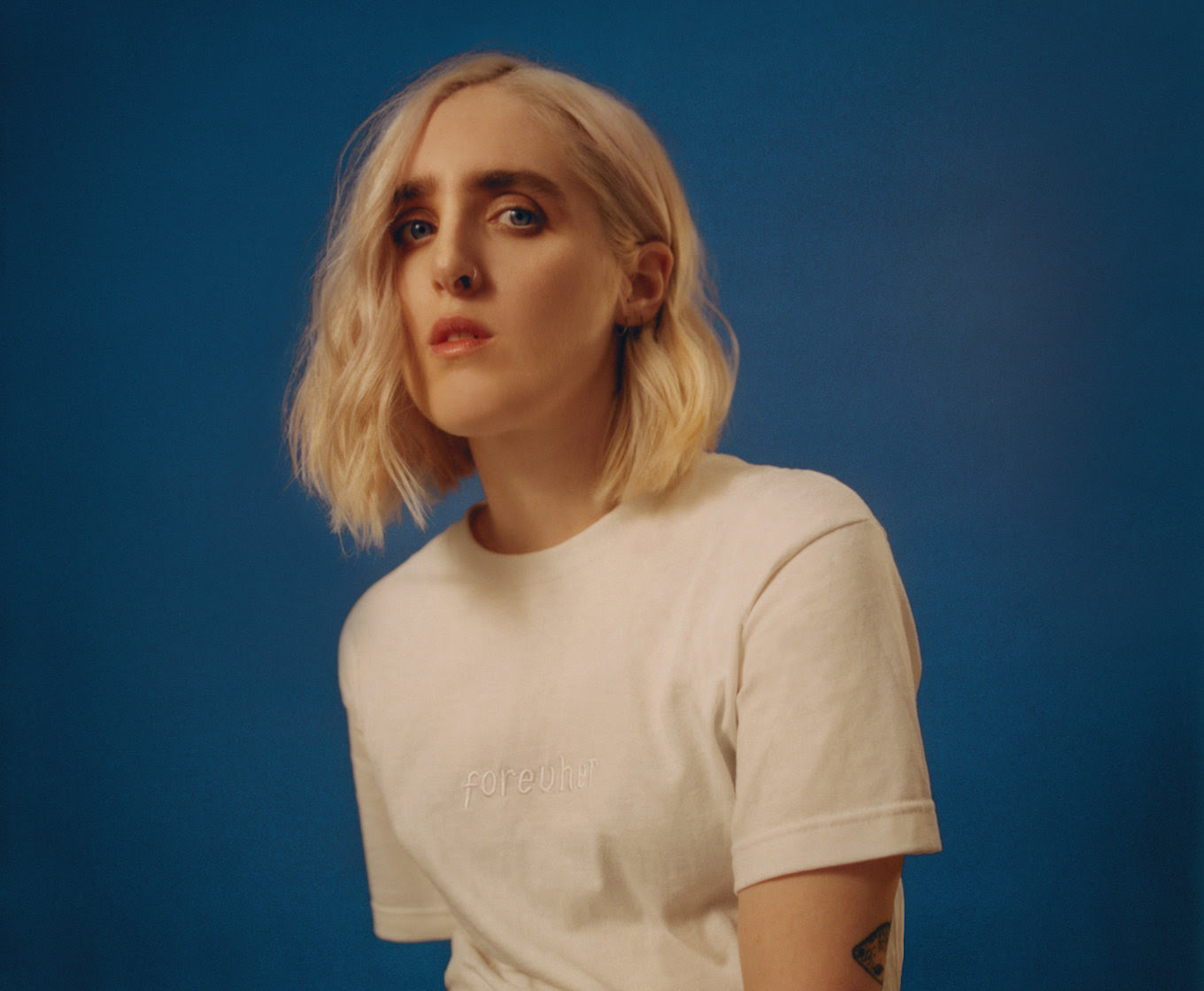 Secretly Canadian artist Shura, recently released her new single “BKLYNLDN.” The track is off her second album, which she is off the follow up to her debut, Nothing’s Real.

I wanted to explore having both a sonic and lyrical evolution. It’s about desire – playing with the idea of it being all consuming and at times overwhelming. It begins with the immediacy of physical desire – ‘this isn’t love’ and yet as the song unfolds that sentiment begins to unravel; I am clearly in love and instead of my girlfriend coming to London, I end up moving to Brooklyn. I wanted to capture that reversal musically and the final section of the track encapsulates my summer, that feeling of skipping through Brooklyn, holding hands with my girlfriend and singing out loud, without caring about how ridiculous you might look to the rest of the world.”