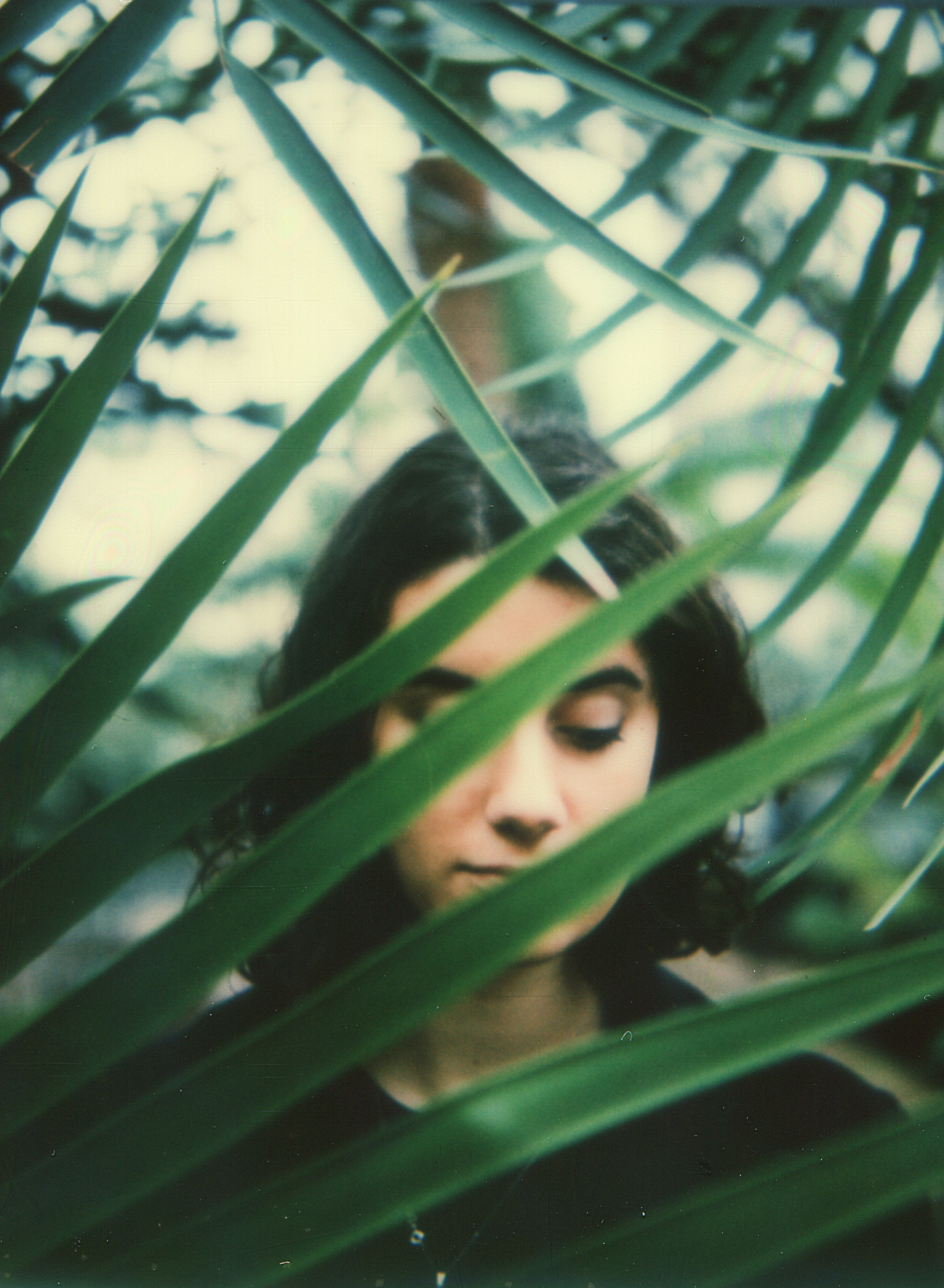 BIRTHH is Alice Bisi’s dark alter-ego, “the conscience of a nineteen-year-old who spends most of her time thinking about apocalyptic events. ” It is a persona who defines herself as the “Queen Of Failureland”, a young queen who finds no peace inside her mind: “I thought love was enough / But truth is love is dead”. Debut album Born In The Woods isn’t just the voice of this character, it is her body itself: bass-drum kicks simulating frantic heartbeats, lungs breathing convulsively between the lines, guitars spinning vortexes till nausea, and almost tangible backing vocals interwine synthetic layers that enshroud and penetrate the veins.

Just as much as the music, even the lyrics are filled with references that evoke the flash through which BIRTHH speaks: “I’ll be poison in your blood / And I’ll be darkness in your eyes / And I’ll be propane in your lungs” (Wraith). “Chlorine” is the synthesis of a poisonous love: “You’re chlorine in my veins / The blood flooding to my brain.” The outcome in all cases is fatal: “and kill my senses now, I don’t mind / if you want death, darling, death you’ll find”(Senses). The sound of this torment shows great attention to detail and a taste for downtempo-ambient atmospheres. “I wanted the Wurlitzer and most of the guitars to have some kind of lo-fi imprint in order to contrast the sharp and neat sounds of the beats and of the arpeggiators; the organ and the harmonium have been inserted with pretty much the same purpose. We wanted to add percussion sounds taken from the everyday life (snap, claps, water, doors slamming, etc.) and to integrate them into fragmented rhythms that could disorient the listener. In most of the tracks we did not even use the bass: I liked the idea of being able to make an electronic music record without the aid of this central element: to get that depth we opted for kick-beats with a very low frequency.”

Born In The Woods combines the sensitivity of songwriting with clear folk roots, to the refinement of electronic arrangements. The most striking feature of this album are the vocal harmonies, leading the songs to epic climaxes reminiscing of gospel music, making the intense voice of BIRTHH speak directly to the heart.