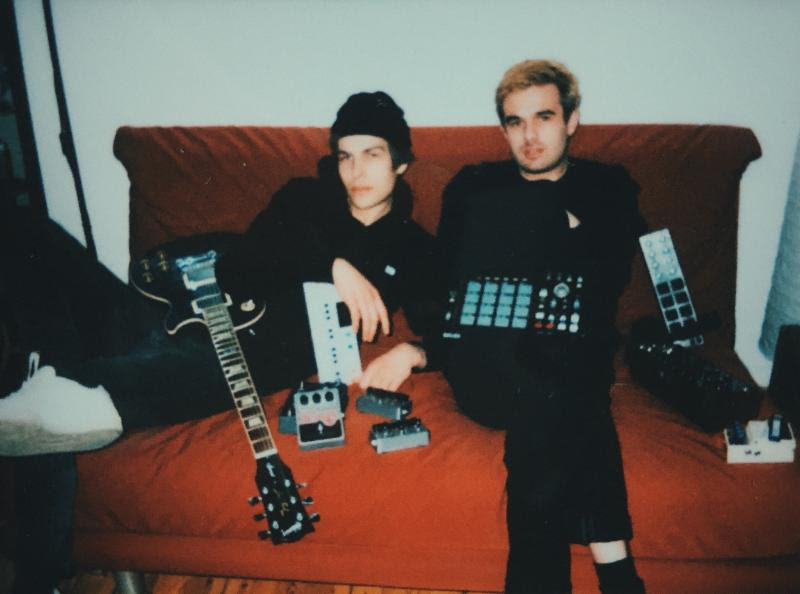 Now known as BIRTHDAY, the duo consists of Fake Laugh’s Kamran who was introduced to Luka at his London debut show at Birthdays (hence the act’s namesake). Sharing the same musical aesthetics, the two started working on music in early 2016. Recorded in his childhood bedroom, Luka sent ideas over to Kamran who was at the time staying at his father’s place where he grew up. Childhood nostalgia influenced a mix of Kamran’s dreamy vocals and Luka’s laid back production of warm analog elements and textured guitar tones to create new single “We Need To Talk.”

“We Need To Talk” is the first official release since the duo’s debut song “Do It All The Time” that gained some love. “We Need to Talk” will be part of an A/B project out soon via Tombstone Recordings/ WEDIDIT. You can listen to “We Need To Talk” below, and you can check out the music video for the song here: https://www.nowness.com/picks/birthday-we-need-to-talk.