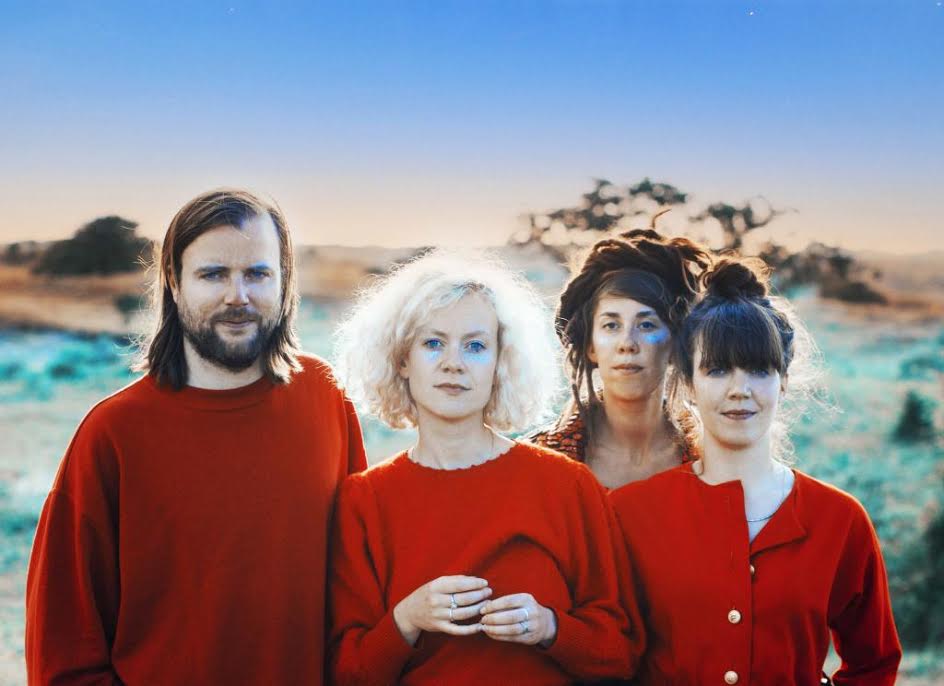 Bird on the Wire are a band from Amsterdam. They have been around since 2011, transforming their sound until they were ready to release their debut album Our Hands Meet on the Moon on Meduse  in May 2014. A record full of dreamy sounds and psychedelic stories.

For their second album, Bird on the Wire found inspiration in the Elephanta, a strong southerly wind that blows on the Malabar coast of India. This wind marks the end of the monsoon and the beginning of something new. The sound of Bird on the Wire transformed into – what they call – DREAMKRAUT : a mix of the drowny and repetitive sound of krautrock and the dreamy, melancholic atmosphere that fit the Birds so well.

After a period of time in Koen Gisen’s studio  (The Bony King of Nowhere, Flying Horseman, etc.) in Belgium, the sessions resulted with the album Elephanta, which will be released in January 2016.

The Elephanta release tour, will see Bird on the Wire play in Holland, Belgium, Germany, Switzerland and France. Plans for a return to the USA are also beginning to take shape. The west coast in spring / summer 2016 will be the follow up of their 2013 east coast New York adventure.