Billy & Dolly debut “Everything is Off” 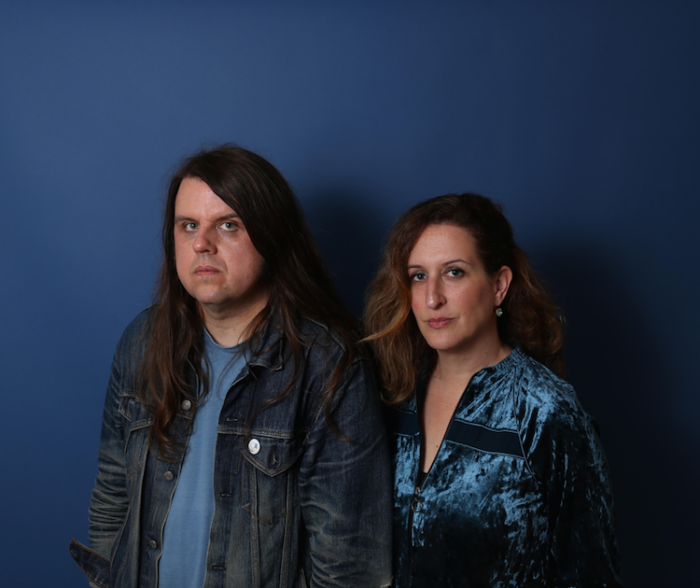 When Billy & Dolly started work on Five Suns, their third album, they had three main items on their agenda: loud guitars, dirty keyboards, and the end of the world. Today the duo is giving us a taste of the full-length, with the single “Everything is Off”. Five Suns drops June 8th via Shit Krystal Records.

San Francisco duo Bill Rousseau and Dahlia Gallin Ramirez first broke through in 2004 with their heavy, Moog-centric outfit, The Monolith. After five good years, The Monolith called it quits, but the duo stayed together, went into songwriting hibernation in Dolly’s basement, and reemerged as Billy & Dolly, recording two albums, and sharing the stage with The Apples in Stereo, Dr. Dog, and Corin Tucker.

Recording at Oakland’s New, Improved Recording with long time collaborator Jay Pellicci (Deerhoof, Sleater Kinney, The Dodos) they trusted their instincts and shirked computers in favor of tape. On tracks like “Setting Sun” and “Marooned,” they pulled out studio tricks from the 1970s playbooks of Iommi and Page to give Billy & Dolly’s exquisite compositions bursts of near Black Sabbath levels to contrast the sweetness of the pair’s vocals.