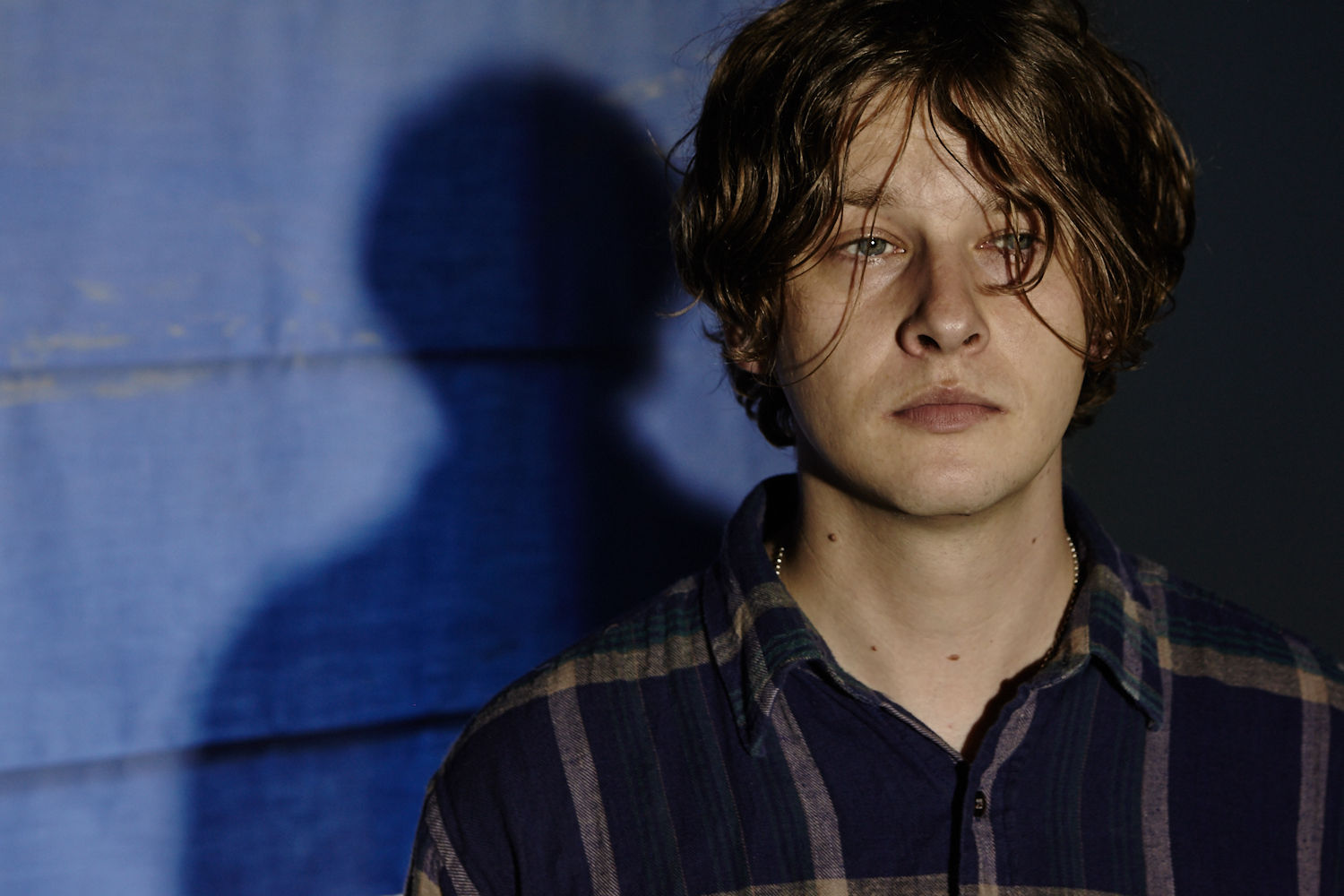 West Kirby County Primary, the third full-length album from multi-instrumentalist, producer and composer, Bill Ryder-Jones, is the follow-up to A Bad Wind Blows In My Heart and was written and recorded by Ryder-Jones in his childhood bedroom at his mother’s house in West Kirby before being filtered through Liverpool’s legendary Parr Street Studios.

Mixed by James Ford, each of West Kirby County Primary’s ten tracks offers a sneaked glance into his private world; they eavesdrop on a set of encounters that go about “turning stories into beautiful truth” set to glorious molten melody that explodes like fireworks over water. It all adds up to a record by one of our most cherished musicians – a musical polymath as at ease on stage with the Manchester Camerata (where he performed ‘If…’ as part of the Manchester Literature Festival last Autumn) or on live guitar duties with Arctic Monkeys as he is on production duties with Hooton Tennis Club and The Wytches.