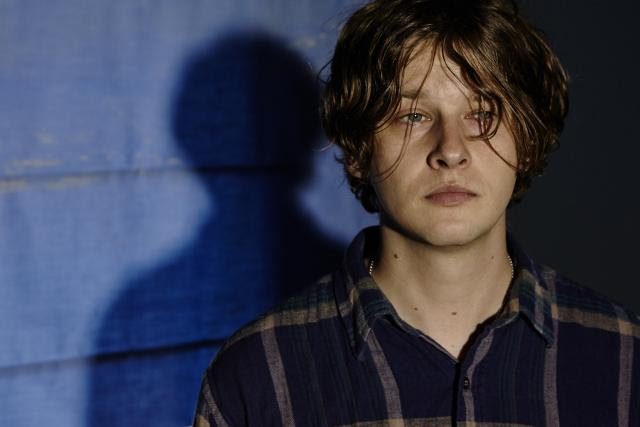 Domino has announced that West Kirby County Primary, the third full-length album from multi-instrumentalist, producer and composer, Bill Ryder-Jones, will be released on 6th November 2015.

The follow-up to A Bad Wind Blows In My Heart was written and recorded by Ryder-Jones in his childhood bedroom at his mother’s house in West Kirby and is a record featuring Bill playing a multitude of instruments including the electric guitar with his trademark prowess.

Mixed by James Ford at the legendary Parr Street Studios in Liverpool, each of West Kirby County Primary’s ten tracks offers a sneaked glance into his private world; they eavesdrop on a set of encounters that go about “turning stories into beautiful truth” set to glorious molten melody that explodes like fireworks over water. Bill, also recently shared the stage with the Manchester Camerata (where he performed ‘If…’ as part of the Manchester Literature Festival last Autumn) and on live guitar duties with Arctic Monkeys,  as well as production duties with Hooton Tennis Club and The Wytches.

“Two To Birkenhead” is the first single to be shared from the album. The accompanying video was filmed by James Slater (Jamie T, Major Lazer) in and around Bill’s mother’s house in The Wirral.

Bill Ryder-Jones will be performing live throughout the UK in November with a date at The Lexington in London on 11th November. He is also performing as a special guest to Spector on their UK October tour. 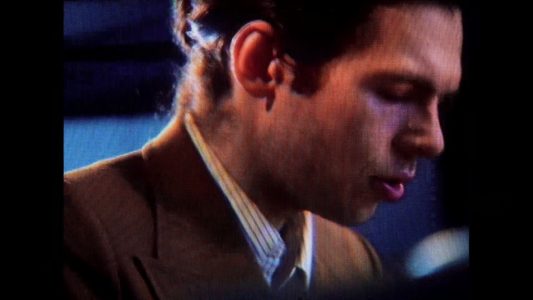