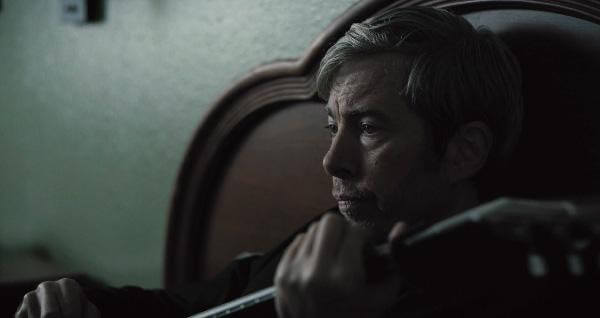 Bill Callahan has shared a video for Gold Record album track “Cowboy,” the single and album are both now available via Drag City Records.

This lyrical vision takes full flight in the form of a music video from directors Anthony Gasparro and Mikey Kampmann; depicting the world of big skies, frontiers and a wilderness that’s been colonized but has yet to be tamed. A trumpet in the wind floats over the border – mariachi at times, cavalry-bugle at others – while an elegiac bass clarinet and pitch-perfect western singer’s whistle float in the Hollywood sunset backdrop to this slow-dying dream. The video premiered on Aquarium Drunkard this morning, with Bill conversing with Gasparro and Kampmann regarding the influence of this former American dream – and how they executed it in this video.