Big Ups recently announced their latest recording, a four song split with friends Washer (two songs from each band), and their first ever West Coast tour with label-mates LVL UP. To celebrate that news they offered up the track “Rash” for listening which you can stream below.

Those in New York can catch the band opening for Ex Hex and Speedy Ortiz this Sunday (11/2) and later in the month they’ll be playing a special show at the Webster Hall Studio with The Front Bottoms, Craig Finn, and the So So Glos. See below for tour dates!

Brendan Finn, Joe Galarraga, Amar Lal, and Carlos Salguero Jr. met whilst learning about the specifications of Cat 5 cables in New York City. Shortly after, they formed a band. Big Ups – since 2010 – blend punk, post-punk, metal, and indie rock into a salty mash that gets stuck to the roof of your mouth. At their brightest, they have been likened to The Descendents, but at their sludgiest, they call to mind bands like Pissed Jeans and The Jesus Lizard.

Big Ups released their debut 11-track LP, Eighteen Hours of Static (Dead Labour/Tough Love Records) in the beginning of 2014. Since the album’s release, Big Ups have been touring in the United States and Europe – playing lots of shows and never really getting a good night’s sleep.

In July 2014, Big Ups took an extended nap and somehow woke up in THUMP Studios in Greenpoint, Brooklyn. They decided to try to record a few new songs, and despite the band’s grogginess they actually finished the recordings. 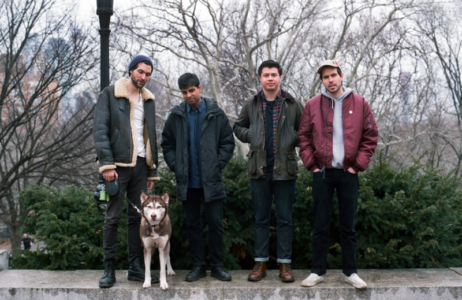 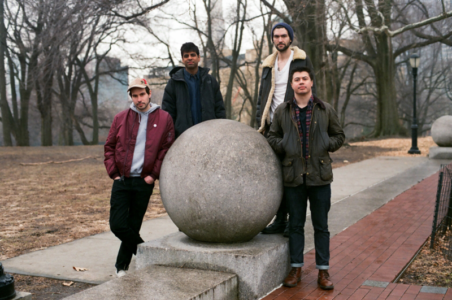 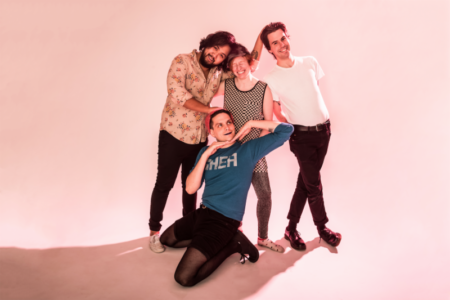