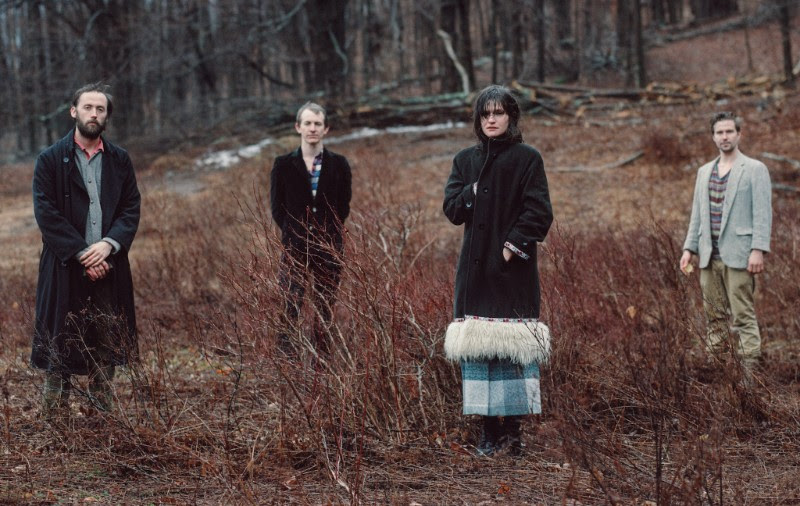 Saddle Creek (Bright Eyes, Cursive) Recording artists Big Thief have shared “Paul,” a new song off their forthcoming Masterpiece album (yes. that’s the title), out May 27th. The band kick off their tour on June 1st in Washington, DC.

Singer/songwriter Adrianne Lenker gives an imagistic description of what’s truly at the heart of the song:

“The future self came and told me the whole story. The ghost of relationship future wrote that song. Looking at heartbreak before it happens, after it happened. It looked like an old film in my head. Some images I included in the song, and others still exist only in my imagination whenever I play it. Snow, a drive-in, soft glowing street lamps, soft lips, wounds, sharing a bottle in a train yard. It’s more of a song about a raging internal battle than it is a love song.”

Big Thief were recently announced for Central Park Summerstage with Lucias and JD McPherson, and just yesterday, were announced as part of the Celebrate Brooklyn! Festival. Along with their June 5th record release show at Mercury Lounge.