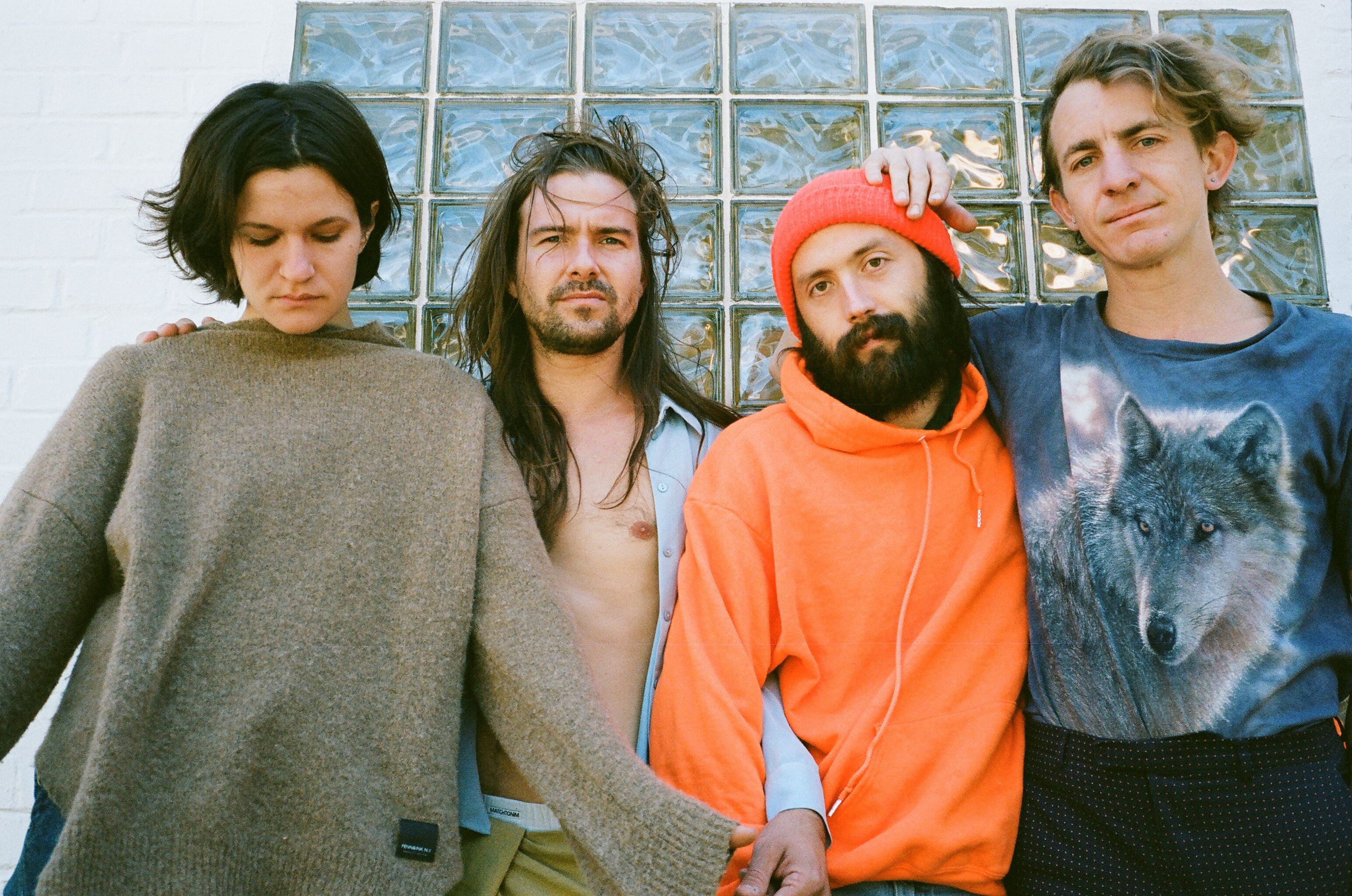 Big Thief have shared their new single “Cattails.” The track is taken from the Brooklyn band’s forthcoming release U.F.O.F, out May 3rd, via 4AD, and follows lead-track “UFOF.” Big Thief play the first date of their world tour on April 20th in San Diego, CA.

“Cattails came about while we were at the studio in Washington in the pine forest. Writing it was just one of those electric multicoloured waves of connectivity just sweeping through my body. I stayed up late finishing the song and the next morning was stomping around playing it over and over again. We thought why not just record it, so James sat at the drums and we practiced and by the time we’d finished practicing, Dom Monks – our engineer – had already sneakily set up mics and recorded it. It was beautiful that he’d captured it right away because when James and I were playing it felt like a little portal in the fabric had opened and we were just flying. Listening back to it makes me cry sometimes.”