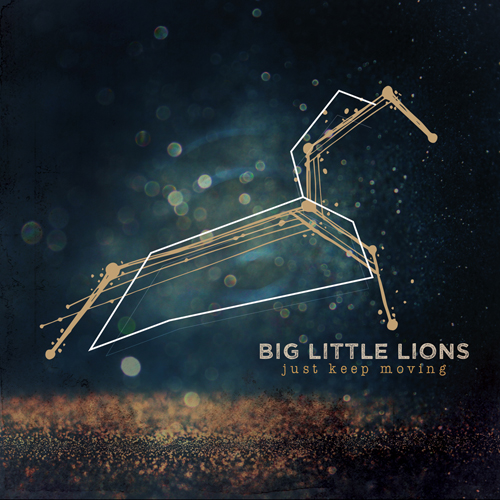 The ferocious songwriting duo of Helen Austin and Paul Otten, known as Big Little Lions, will be releasing their sophomore LP, Just Keep Moving, on May 6th, 2016. Their sound is a dynamic fusion of feel-good and deep emotion that leaves the listener with a strong emotional reaction – the result is sweet and soothing folk that has been described as “Pomplamoose meets Mumford & Sons.”
Both successful singer/songwriters in their own right, Austin and Otten have hundreds of TV, movie, and ad placements between them. They met at a conference and started the band a couple years later from afar after Paul produced Helen’s JUNO Award winning album, Colour It. Helen is from the UK, now based on Vancouver Island, BC, Canada and Paul in Cincinnati, OH. Working together as Big Little Lions, Helen is the heart and soul while Paul is the blood and bones.

They write via email and play live regularly, while their music can be heard around the world on commercials, TV and film including, IKEA, McDonalds, Meet The Coopers and many network TV shows.

On the upcoming release, Otten tells us, “I know every artist says their latest project is their best, but dammit I mean it. I think Helen and I have really settled in to a true, unabashed Big Little Lions sound and hit our songwriting stride. Can’t wait until this album finds its ways to people’s ears!” Austin adds, “agreed… now that we regularly play this music live the writing and production have found a new cohesiveness. But I still can’t write lyrics with Paul sitting in front of me!”

4.In The Quieter Times

9.Until I Looked Around

10.Our Space Our Time 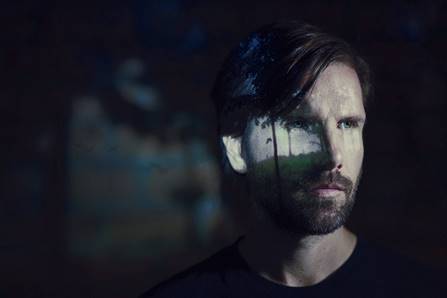