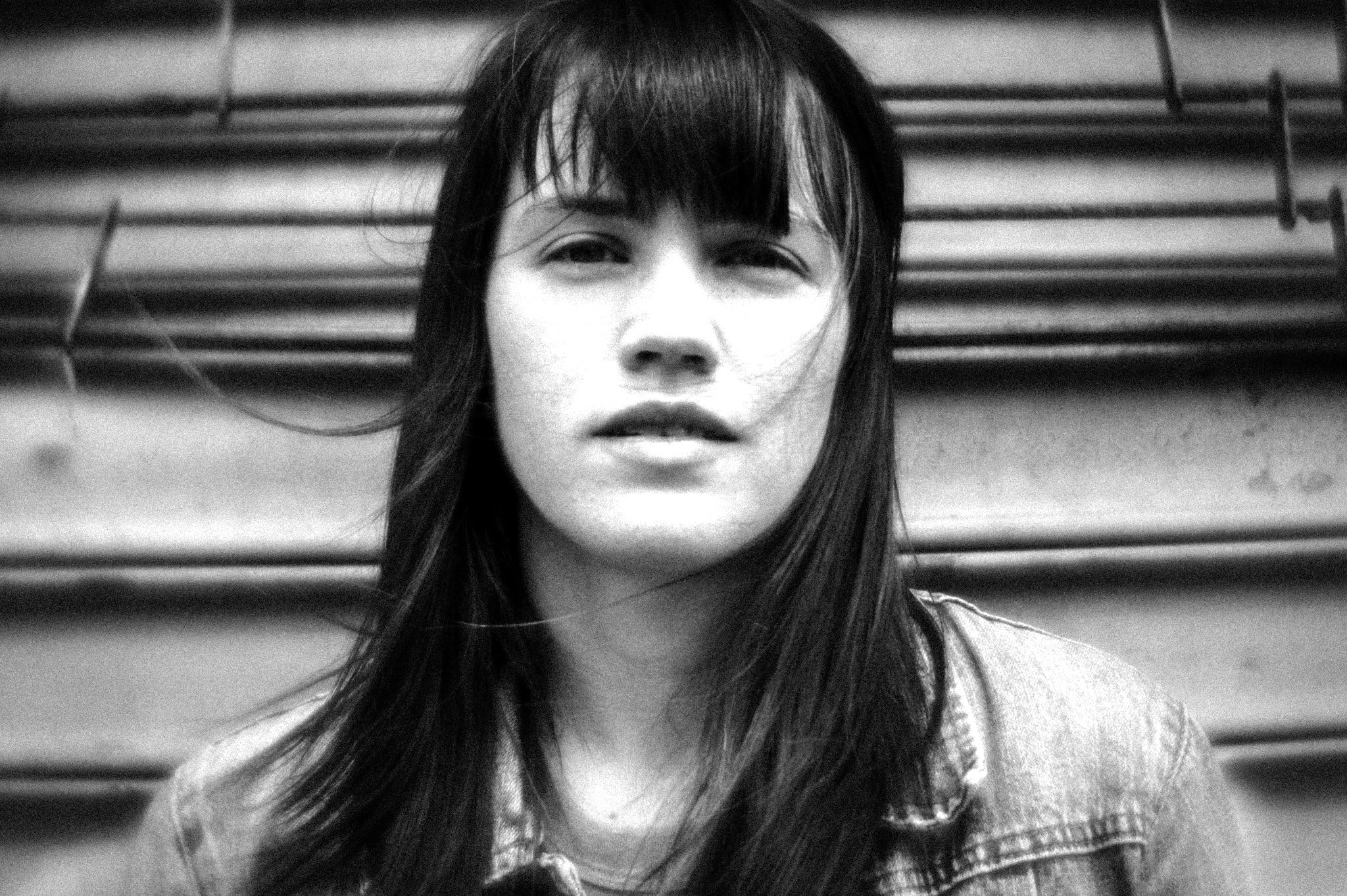 After the debut of their first single from Big Eyes’ upcoming third album, the Brooklyn band, fronted by Kait Eldridge. Today, they share “Behind Your Eyes,” the second single. The band will be touring in August supporting their album, including a hometown kickoff on August 16. Stake My Claim, their upcoming LP will be released by Don Giovanni Records on August 19.

21 year old New Yorker Kait Eldridge began to channel her post-adolescent angst into solo demos that would become the first Big Eyes 7”. Now at age 28, Eldridge shows maturity but doesn’t let go of her youthful energy. Stake My Claim, the band’s third full length, was recorded throughout the fall and winter of 2015. It opens with their heaviest song to date, the title track, which sets a tone of Kait at a crossroad: “‘Cause nothing stays the same / stake my claim.” Her lyrics are centered around dissatisfaction and a need for change.