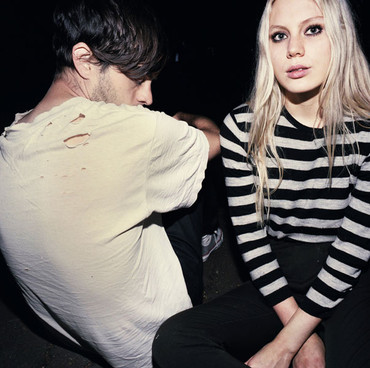 Big Deal have already had quite a busy summer with their second album June Gloom, released on Mute. The rest of the year looks to see the band active as well.Along with their new video for “Dream Machine”, They have just announced more summer dates.

Watch the brand new video for Dream Machines, directed by Errol Rainey, which you can see here: http://youtu.be/Ncgc1Tp4W2M

This month will see them playing alongside the likes of Django Django, Ghostpoet, Savages, Julia Holter and many more at Beacons Festival in North Yorkshire, while October sees them playing their biggest slot to date, opening for Local Natives at the Brixton Academy.