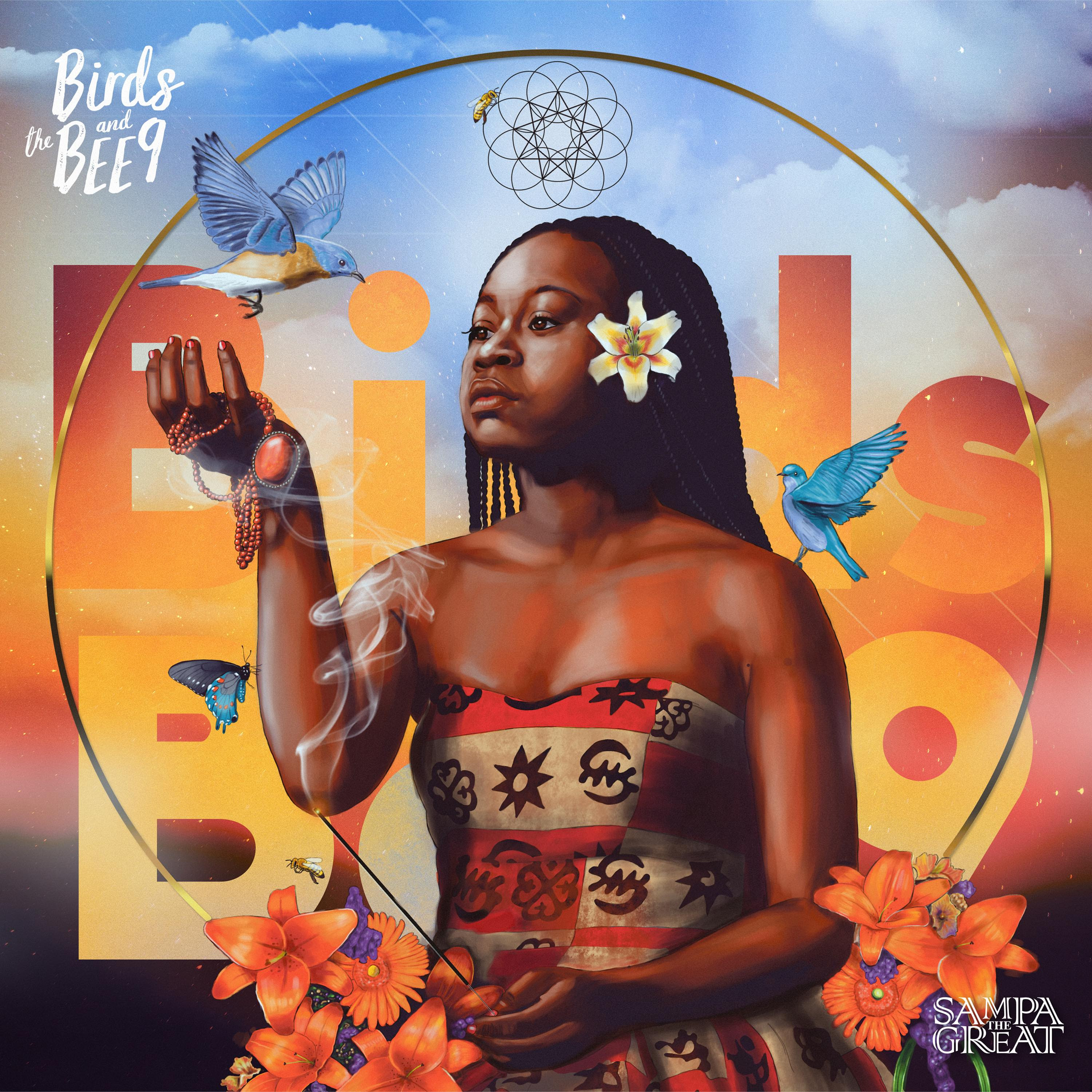 Big Dada has announced Sampa The Great’s new mixtape Birds And The BEE9 a record that’s described as both deeply personal and outward-looking. The tape’s points of reference are poised between her closely-held roots and an internationally-minded musical outlook. An assured picture of herself, she carries her identity through the many-sided musical influences which she draws from. Working with a close circle of producers to help realise her musical vision – including Kwes Darko, Sensible J and Alejandro ‘JJ’ Abapo – spanning spiritually-minded gospel and chants to neo-soul and hip-hop, it’s intertwined with a clearly-defined, no-holds-barred political outlook, and speaks a message of healing after her own experiences of hurt and pain.

Born in Zambia, raised in Botswana, her upbringing continues to bear an influence on her music. Moving to Australia four years ago, the connections she made there have propelled her to where she now stands. Living in Sydney when she first arrived, it was the shock of losing a close friend which prompted her to take the leap to try to become an artist. Going to the city’s weekly Jazz Hip-Hop Freestyle sessions for the first time, she went onstage to join the band and continued to go there each week, building up a network of likeminded music heads.

“Birds And The BEE9” arrives after a mixtape and series of EPs and singles which have attracted an increasing swell of support in Australia and beyond. Meeting through that freestyle night, it was with producer Dave Rodriguez (Godriguez) that she made 2015’s “The Great Mixtape”. A trio of different producers have helped her realise her vision for ‘BBEE9′. First up, there’s Kwes Darko who’s put out his own critically-lauded LPs for Black Acre and R&S. There’s Justin Smith (aka Sensible J), who is the producer and drummer for Melbourne’s much-touted REMI. And finally, there’s Alejandro ‘JJ’ Abapo (aka Silentjay), another Melbourne-based producer who’s put out in-demand EPs for Rhythm Section and been in the band for Australian trailblazers Hiatus Kaiyote.

Sampa The Great
Birds And The BEE9
Tracklist: 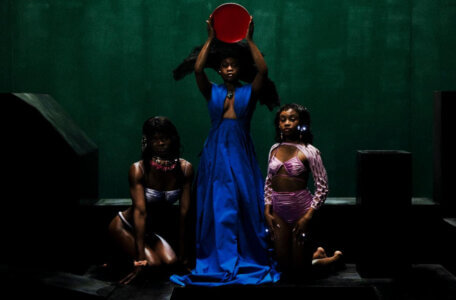