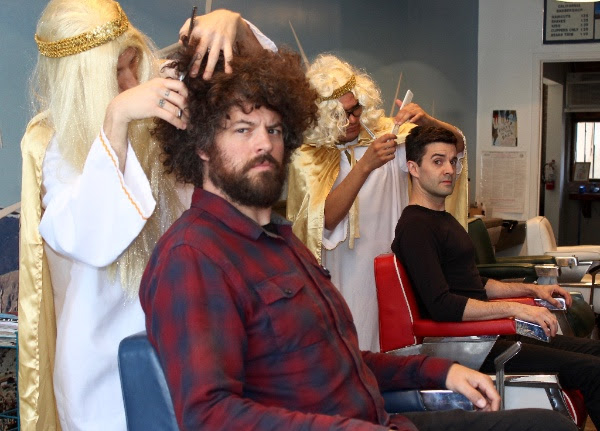 Big Business has shared another track from its upcoming album, Command Your Weather, out July 8th via Joyful Noise Recordings & the band’s own Gold Metal Records. Recorded in Joshua Tree, CA, Command Your Weather sees Big Business return to its original two-man lineup of Jared Warren on bass & Coady Willis on drums. Both members also have ties to other notable bands: they’re current members of the Melvins, Willis is an original member of The Murder City Devils and plays in the all-drumming project Hew Time, and Warren played in KARP. The upcoming release, which is the band’s fifth studio album, is about the struggle for dominance of will over the power and unpredictability of nature.