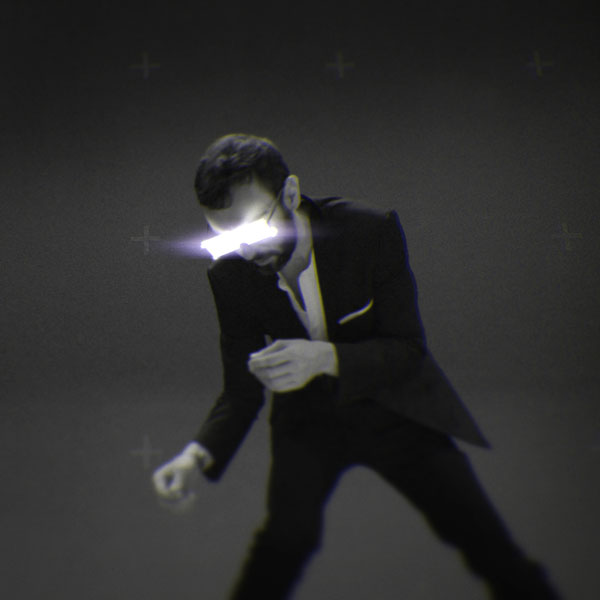 Big Black Delta revealed a new video for “X22”, off their latest self-titled album. The video was directed by Eli Berg, you can check it out above. Big Black Delta recently added some additional dates to their summer tour, see full list below.

The band’s self-titled new album received a physical release on June 4th, via Masters of Bates. The album was previously released digitally on April 30th. Big Black Delta’s self-titled offering features a collection of tracks fusing ambient electronic rock with uplifting melodies to create a sound that refuses to be denied. The brainchild of Los Angeles native Jonathan Bates, Big Black Delta’s explosive live show features dueling drummers and an orchestrated light show using visual elements of the bespoke album artwork, which was created by Bates himself and creative director Caspar Newbolt. No stranger to pushing boundaries, LA based Bates was, until recently, the driving force behind alt rock favorites Mellowdrone, has been heavily involved in M83’s live and studio sound and has also worked with the likes of White Sea, among others.