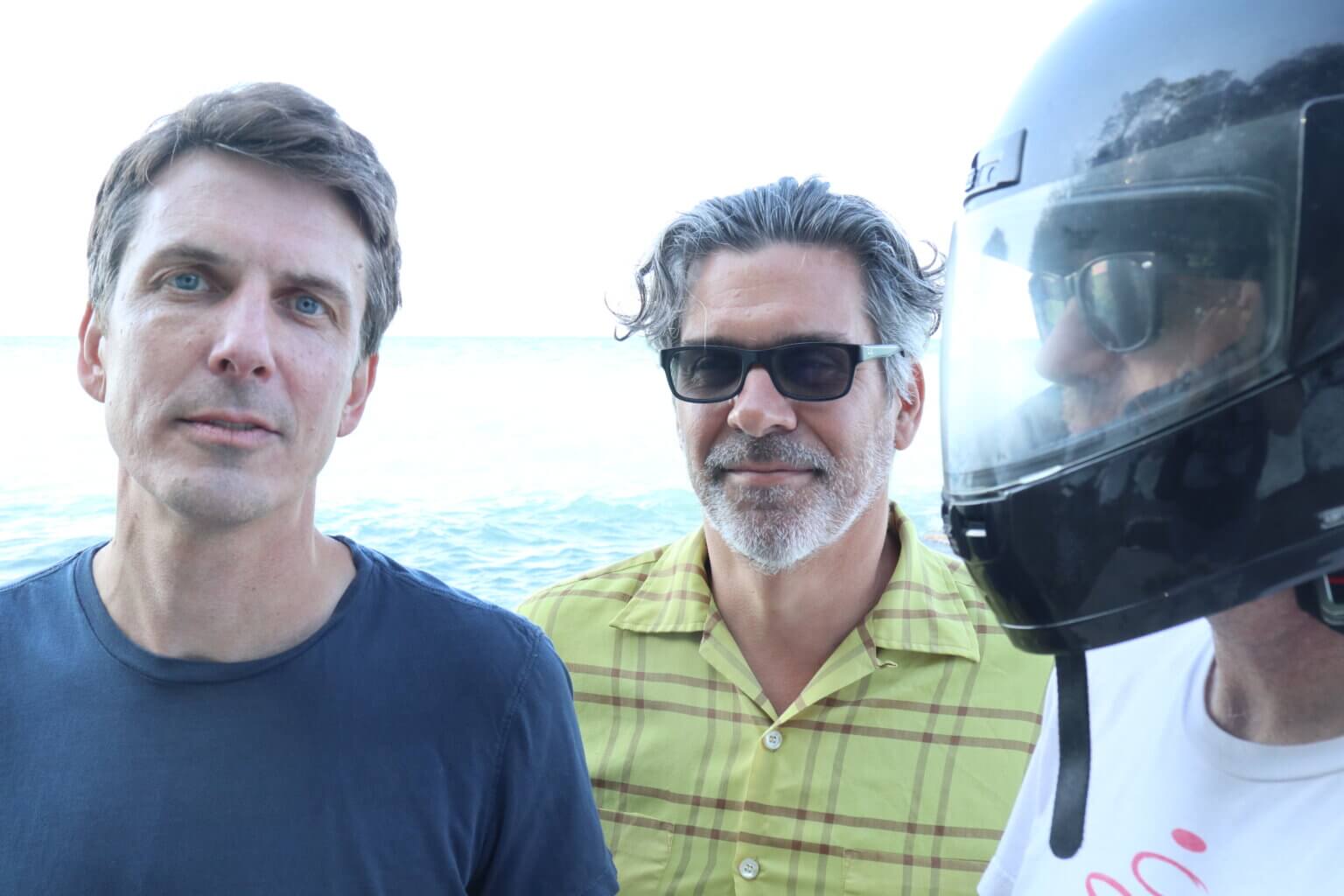 Photo Credit: Mark Cherek
Share on TwitterShare on PinterestShare on PocketShare on RedditShare on FacebookShare on Email

Bicentennial Drug Lord will release their new EP BDL August 27th via Vfib Recordings. Today they share the second single, “Summer’s Coming Down,” of which the band notes is their “ode to the adventures and regrets earned trying to beat the impossible heat of a languid summer’s night in the south.”

“Summer’s Coming Down” follows the release of the first single from BDL, “Confessed the Sheets” which is a mix of 1970’s The Who (complete with Townshend keyboards in the chorus), 1980’s Simple Minds, and 1990’s indie rock.

For the forthcoming BDL, Bicentennial Drug Lord reunited in a cottage outside of Richmond, VA. The new songs reflect a fresh collaborative approach to songwriting and a shift away from the country focus of their debut. The songs are more reflective of “Confessed the Sheets.” with big choruses, subtle songwriting, and indie pop sprinkled with a dose of 70’s rock.

BDL Track list:
Summer’s Coming Down
The Pulse of My Friends
Confessed the Sheets
Your Eyelids for a Bend
The Traffic Outside
Salt Off