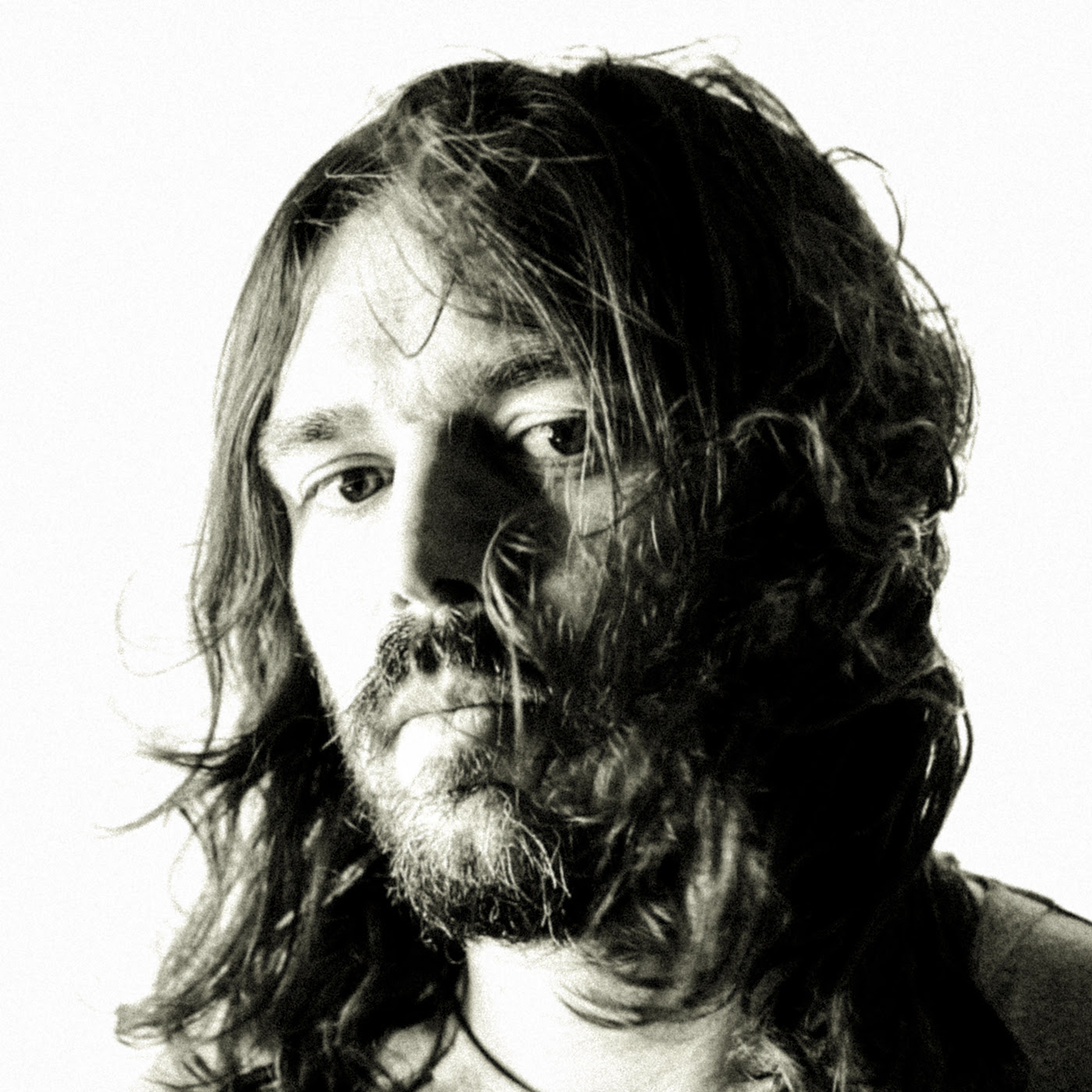 Bibio, AKA: Stephen Wilkinson, has released his his self-directed video for “Curls” with production help from Peter Marsden. “Curls” is the first single from Bibio’s new album, Ribbons, which will be released April 12th via Warp Records.

Ribbons is Stephen Wilkinson’s ninth album to date and follows the release of his ambient atmospheric project, Phantom Brickworks. Wilkinson’s sound in his latest work can be seen as an extension of the structured songwriting he explored last on 2016’s A Mineral Love, yielding folkloric charm and a mostly acoustic-led approach that looks to ‘60s and ‘70s psychedelia, soul, ambient, electronic and his own field recordings for inspiration.

A self-taught musician, singer and producer, Wilkinson plays nearly all of the instrumental parts on the album and unveils new instruments to his palette, bringing in mandolins, fiddle and other stringed instruments which give a new flavor to his music.