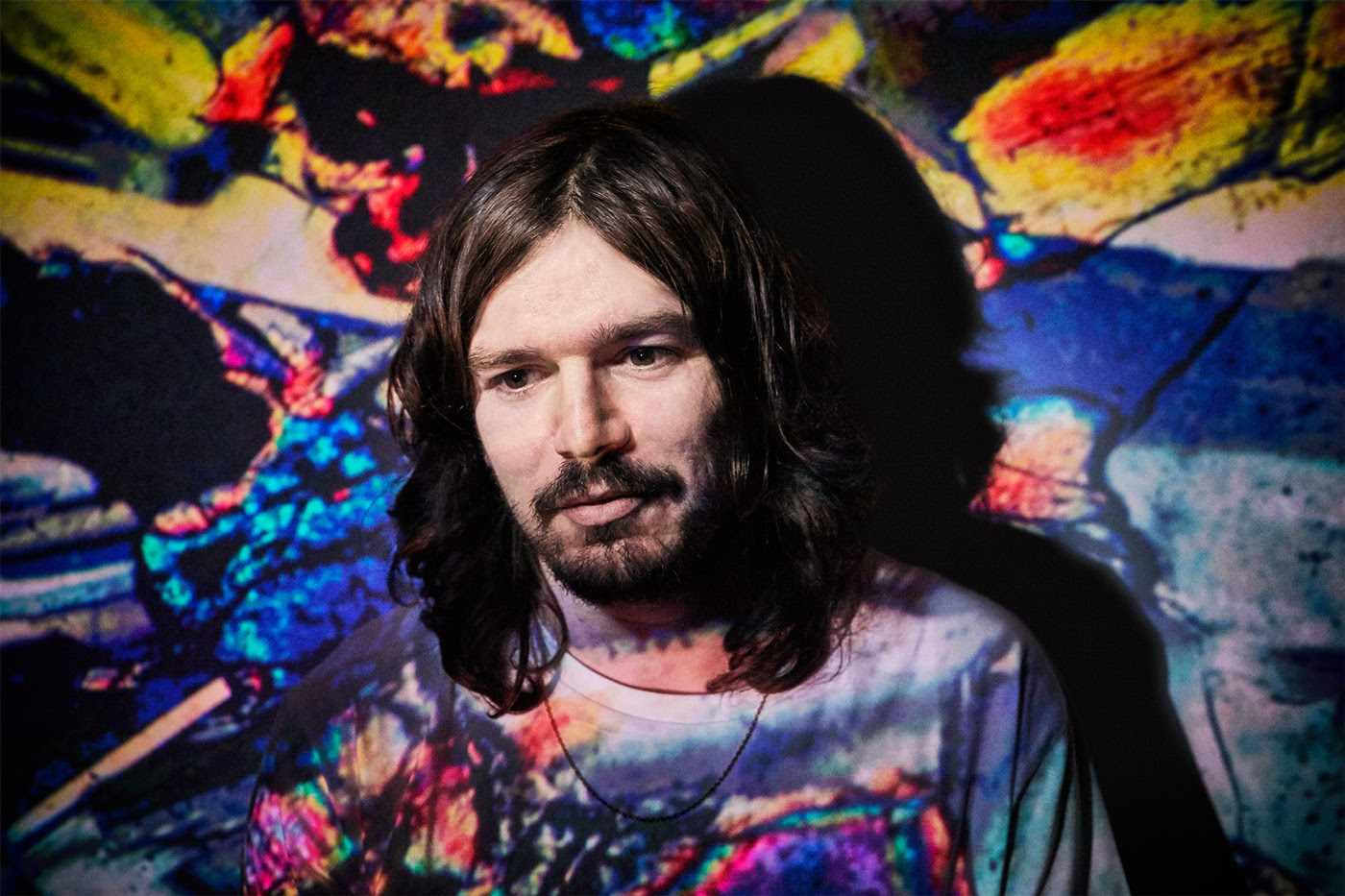 Bibio will release his new full-length A Mineral Love, on April 1st via Warp Records. Today, he is sharing the track “The Way You Talk” featuring Gotye on vocals. “The song is Bibio’s first released collaboration and a nod to his love for 80s ballads with the accessibility of pop music but stripped back to something experimental”.

Bibio explains below how “The Way You Talk” came together.

“I first heard Gotye’s music when he approached me to remix what quickly became his hit single ‘Somebody That I Used To Know.’ I was unfamiliar with him and his music before hearing that track, but I loved the track on first listen and by the second or third listen I was convinced that ‘Somebody That I Used To Know’ was going to be a big hit, I was absolutely sure of it. There was just something about that track, the hook, the emotion, the lyrics but also his great voice, it all came together in a way that was something new but also something kind of familiar, a winning combination. Gotye himself has a unique voice but it also feels somehow familiar and I think this was one of the reasons why his track touched so many people.

A few years ago I had been playing around with this chord sequence that I came up with when playing my Wurlitzer electric piano. I became quite addicted to the sequence and slowly developed it over time. As it got more fleshed out and more nuanced, I started to hear potential in it as the foundation of a song. The line “But there’s something about the way you talk” just came out one day while I was playing the piano. I played around with the context of that line and added more lyrics bit by bit, omitting some along the way. The emotional nature of the track and the way I played the piano part seemed to lend itself to an 80s ballad type sound, something I have a bit of a soft spot for.

I did several versions of this track and when it became more developed, I started to imagine a different voice on it. Gotye specifically came to mind because that familiarity I talked about earlier felt like a good match for the track, I just imagined his voice working with the vibe of the track. I contacted him and he was keen to get involved, so I sent him the lyrics, instrumental and my vocal demo and he sent back his vocal parts, not just copying my vocals exactly, he added his own thing, his own nuances, which I loved instantly.

I loved the way his voice sounded on the track, but the track was still unfinished at this stage. Time passed and the track remained in an imaginary list of potential album tracks that definitely needed finishing.

One day I had my Hohner D6 Clavinet modified so it had this new preamplifier with a built in auto wah. When I was testing out the new preamp, out of habit, I played that piano riff I was so addicted to. Hearing the riff with a whole new timbre inspired me to work on another completely new version of the track. I added vintage chorus to the Clavinet, a thick Moog bassline and a Twin Peaks-esque baritone guitar. I imported Gotye’s previously recorded vocals and started to play around with them in the mix, experimenting with displacement and counterpoint.

This new version homed in more to that vibe I was striving for initially, it worked well with the ‘travelling through time’ nature of the album and helped merge the references of different eras that I explore on the album.”

listen to the track