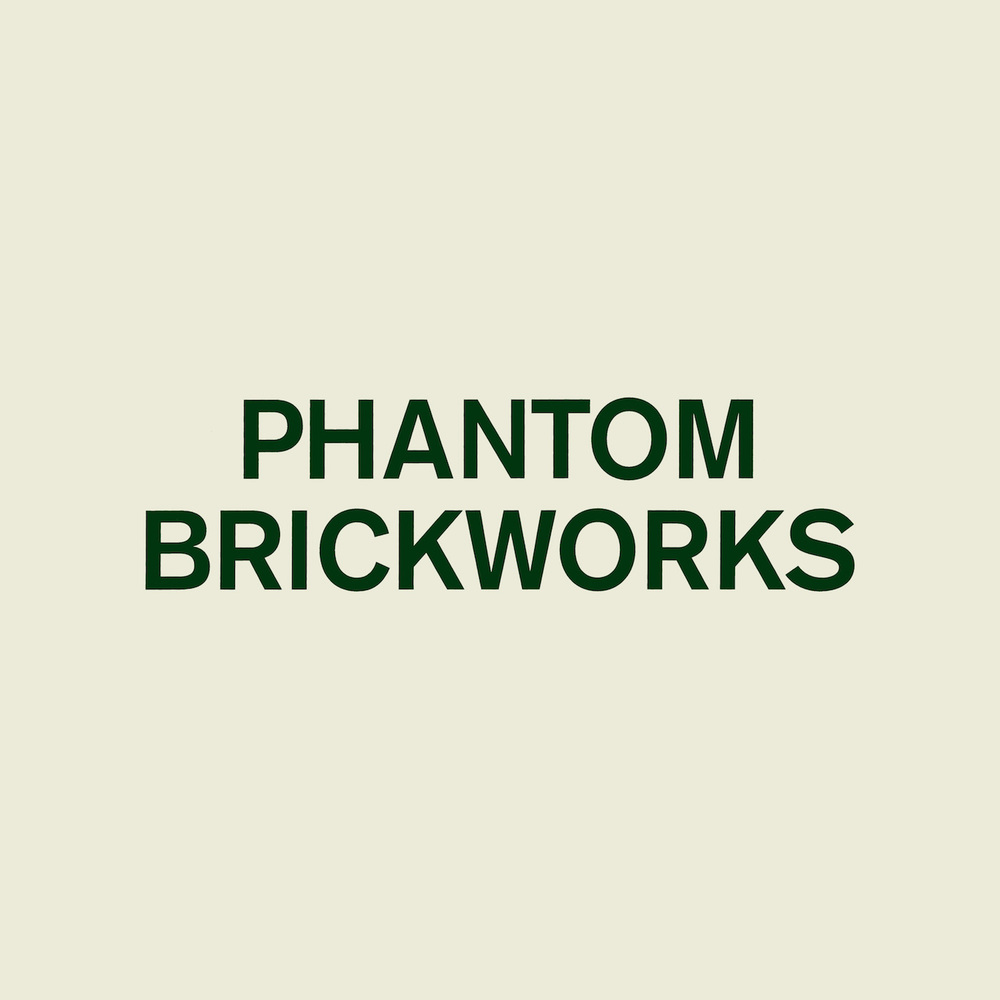 Long and drawn out, Bibio creates stirring thematic music on their latest release. Slow-burning emotion through each track, the band crafts score-like beauty again and again through unique use of effects over a small sampling of instruments, rather than orchestra’s or dense synth notes. While not always a constant draw by the end of a track, many songs offer compelling hooks and sounds that can make even their longest writing gripping.

Through its methodical movements, “9:13” opens the album with ethereal tones that slowly unravel its emotional push, expanding on its highs and lows to create a pensive piece. This said many tracks on this album move slowly and with very little variation, meaning it will not be for everyone. Going over ten minutes long on “Phantom Brickworks” the dancing of the multiple melodies is immediately more accessible, as the echoes slowly deteriorate into the background. While the building tension in the middle of the song is exciting, its back half starts removing pieces but does eventually turn a fadeout into three minutes of quiet strumming.

Trimming things down for one concise swell of feeling, “Pantglas” stirs up the tension using the sprinkles of guitar and its echoing footsteps. As synths build in to a loud roar, the song becomes a moody and suffocating patchwork that carries as much beauty as it does unease. “Phantom Brickworks II” spins layers of mesmerizing sounds around its captivating piano line, constantly evolving a sense of exploration on its emotional core. At 16 minutes, the track still manages to keep you engaged but may only appeal to a wider audience as a score.

Carrying a much denser sound, “Capel Celyn” mixes its synths with some subtle effects to create a lush sci-fi tone that encourages the imagination, and offers a very visual sense of melody. Letting its highs really pop as it ends, there’s a much stronger sense of life on this track, especially in the samples of bells that close it out. There’s a lovely twinkle to the lo-fi piano recordings on “Phantom Brickworks III” that make it stand out from the rest of the record. The song also carries the most shift in movement on the record, slowly moving from its piano to more raw notes and then a slow charge of angelic vocals that take the song out.

Unnerving in its off-key chords, “Ivy Charcoal” meditates in and out of its weird loop of notes, as waves crash against the actual melody of the song. Staying short the track offers up an worrying little theme that is much more haunting than the extended moments of the record. “Branch Line” breaks everything down to a distant and seemingly degrading fidelity, as its piano playing circles in a loose but hypnotic fashion. Taking much simpler tricks and moving its instrumentation more, the track is much fuller and enduring. Continuing this idea on album closer, “Capel Bethania” different piano lines flow in and out of time with each other, becoming a twisting and demented mix of melodies by the time the song closes.